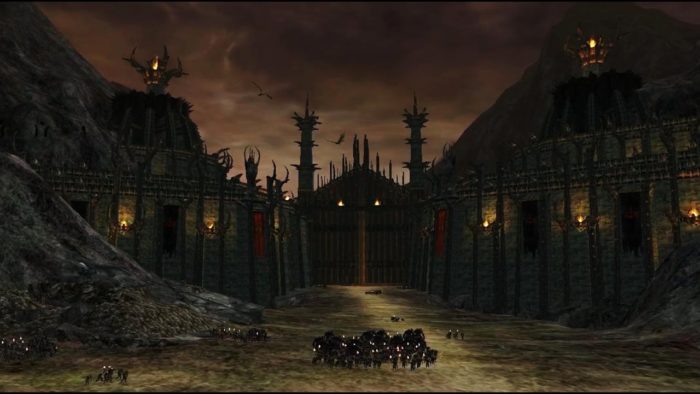 You’d think a Lord of the Rings MMO would feature Mordor, the dreaded realm of Sauron, prominently. However, ten years after release The Lord of the Rings Online is just now making it there. The sixth expansion for the MMO will introduce the lands of Mordor, a ton of new quests, a new race, a new allegiance system, and more when it releases on July 31.

The new allegiance system will allow players to pledge to one of two factions that are trying to reclaim Mordor. Depending on which faction you choose, you’ll get different quests, gear, and bonuses. The journey into Mordor will be the deepest seen yet, and there are over 300 quests that take you all over the forsaken land.

With The Lord of the Rings, Online Mordor expansion players will get a chance to play as the new High Elf race. These immortal beings will bring their wisdom and strength to combat the forces of darkness and will be powerful allies.

However, to gain access to High Elves, you’ll need to purchase the Collector’s Edition for $79.99 or The Ultimate Fan Bundle for $129.99. If you just want access to the Mordor expansion and a level boost item to level a character to be ready for the new quests, you can purchase the Standard Edition for $39.99.