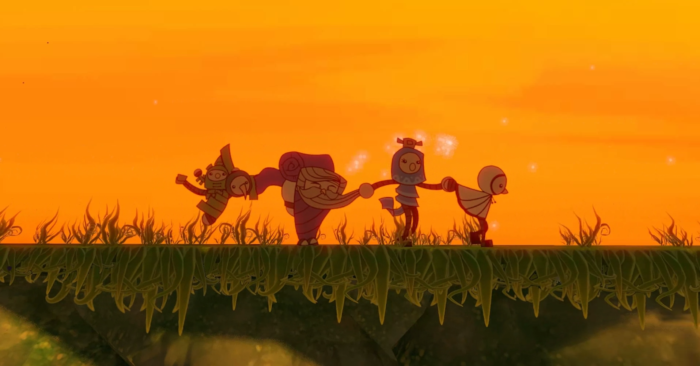 Earlier this month, Twinfinite spoke with Publisher Coatsink about Shu’s impending Vita release and upcoming free DLC content. We can now confirm that the superb action platformer is Vita-bound on May 23rd. The upcoming DLC is available now on Steam, but will not be available on console until May 23rd.

The first three levels: Beneath the Ruins, No Turning Back, and Depths of Discovery will be followed by a further three levels, which will coincide with the game’s launch May 23rd release on PS Vita.

Coatsink has confirmed that the Vita version will be cross-buy, making it free for players who have already purchased the game on PS4. As well as including the all-new DLC levels, the PS Vita version will also include the exclusive trophy area: The Refuge.

Developed by Secret Lunch and published by Coatsink, Shu released late last year across Steam and PS4. The game has enjoyed critical acclaim for its gorgeous hand-drawn art style and tight platforming gameplay, and it’s short, intense levels should be well suited to quick rounds of portable gaming.