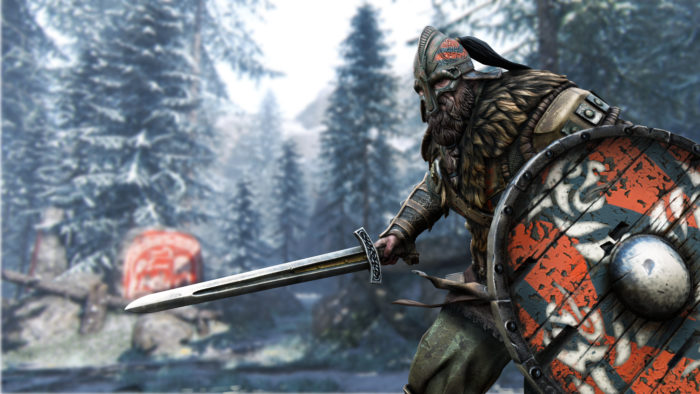 Ubisoft has banned around 1,500 players and sent warnings to another 4,000 over “AFK farming” in For Honor, according to a company community manager on Reddit. The repeated offenders have received a three-day ban from the game.

The method of AFK (Away From Keyboard) farming is to earn experience points and in-game rewards by completing a match without actually playing. Usually, players who remain inactive for too long during a multiplayer match are kicked from the game, but constantly moving the character by tying the analog sticks together with a rubber band can fool the idle kick timer.

The company announced in early March that fighting AFK farming was a top priority because it was against For Honor’s code of conduct and would sanction players who would repeatedly offend. According to the code of conduct, the extent of punishment can be “suspended for a period of time ranging from a few hours to a maximum of 15 days to a permanent account ban.”

For Honor is not the only game suffering from experience exploits, as Overwatch director Jeff Kaplan told players last week to stop abusing custom games to level up faster. The game director said more restrictions, such as removing experience bonuses, would be placed on custom matches if the practice continued.