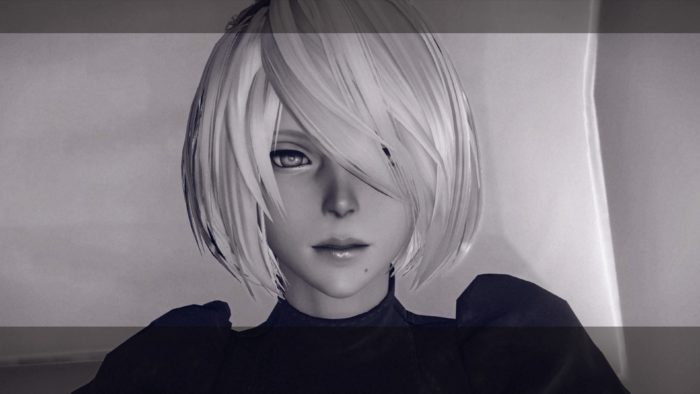 NieR: Automata is finally available in the west, and the game looks stunning. While this isn’t exactly the most colorful or vibrant game around, Automata opts for a more muted design when it comes to its art direction and environments. The game likes using palettes of grey, black, and occasionally sepia tones to illustrate post-apocalyptic Earth. Even in the game’s brighter areas, the greenery never feels too loud or overwhelming, making this a rather subtly pretty game.

NieR: Automata is now available on PS4, and will be released on March 17 for PC. You can check out our review of the game here. Will you be picking this one up on launch day? Let us know in the comments down below.