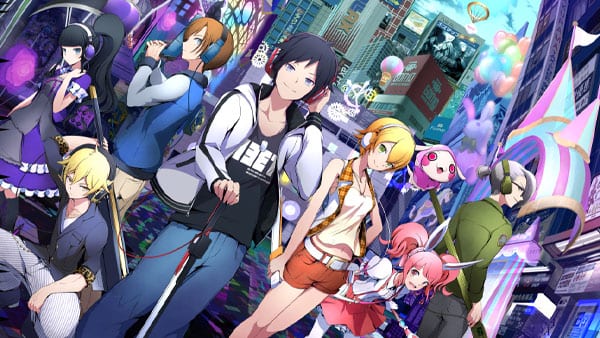 The colorful music-centric sequel to Akiba’s Strip finally has a release date, and it’s not that far away. Akiba’s Beat will launch on May 19 both physically and digitally. The date was announced in a new post on the PlayStation Blog today. Additionally, pre-orders of the game will come with a free pocket plush of the title’s mascot, Pinkun. You can take a look at the short new trailer down below.

Akiba’s Beat ditches the strange stripping combat of its predecessor, for a mystery story based around music and idols. The game is completely separate from Akiba’s Strip, but is still set in the Akihabara district of Tokyo, which has been painstakingly recreated. Akiba’s Beat still has the satirical tone of its predecessors, and even has a fully voiced script with over 22,000 lines of dialogue from over 180 different characters. The voice cast includes the likes of Ray Chase who voiced Noctis in Final Fantasy XV, Cristina Vee who did Velvet in Tales of Berseria, and Todd Haberkorn who voices Natsu in Fairy Tale.

Akiba’s Beat will release on May 19 for both PlayStation 4 and PS Vita. While you’re at it, take a look at one of our previews for the game here.

Will you be picking up Akiba’s Beat? What do you think of the change in tone from Akiba’s Strip? Let us know in the comments below.