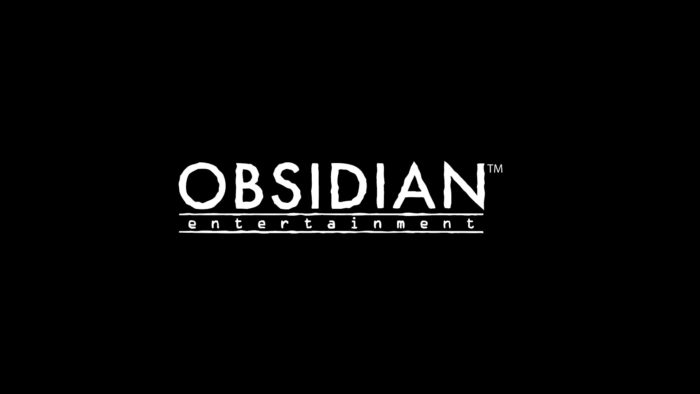 Before the release of the Xbox One in 2013, Fallout: New Vegas director Obsidian was going to develop a launch game for it called Stormlands. CEO Fergus Urqhart has decided to speak with IGN about how the game ended up not seeing the light of day.

According to Urqhart, there ultimately wasn’t anyone over at Microsoft who was willing to go to bat for the now scrapped game. “There has to be someone with that attitude and the ability to defend the game,” he said. “Often it comes down to budget and having a champion,” he continued, and Obsidian didn’t have one that was willing to help bring Stormlands to the Xbox One.

Since then, Obsidian has moved on to put out Pillars of Eternity and South Park: The Stick of Truth. Pillars is getting a sequel due out for next year after its Fig campaign reached its goal in a single day, and South Park’s sequel, The Fractured But Whole, is due out for release later this year and handled by Ubisoft.