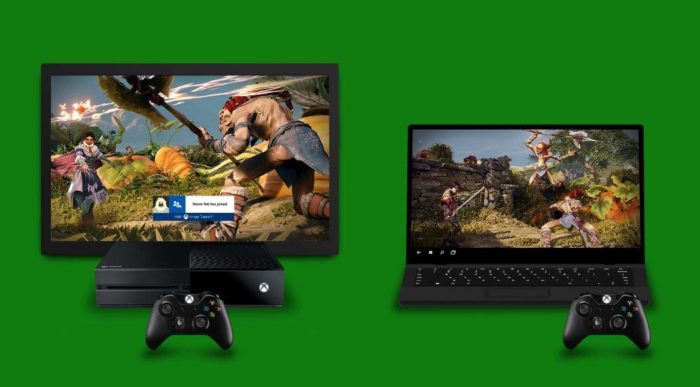 After introducing cross-play support for Gears of War 4 multiplayer – allowing Xbox One and PC players to duke it out – Xbox boss Phil Spencer has voiced his desire to have more cross-play games on the Xbox One.

A fan asked Spencer on Twitter if there will be more games utilizing the feature, and Spencer responded, “I hope so, that’s our goal. HW2 doesn’t for some longer standing engine reasons but going forward cross-play is a good feature.”

Elsewhere, Spencer also was asked about Project Scorpio. Someone asked when the console would be available to pre-order: 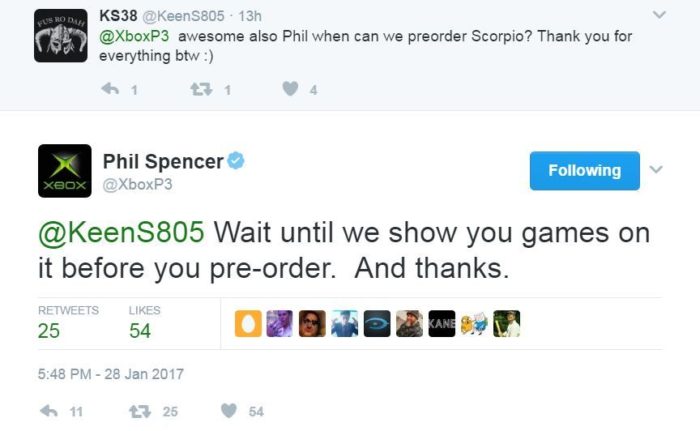 Spencer didn’t give any kind of date, but he did say that they may want to wait until they had seen some of the games running on Microsoft’s powerful new hardware.