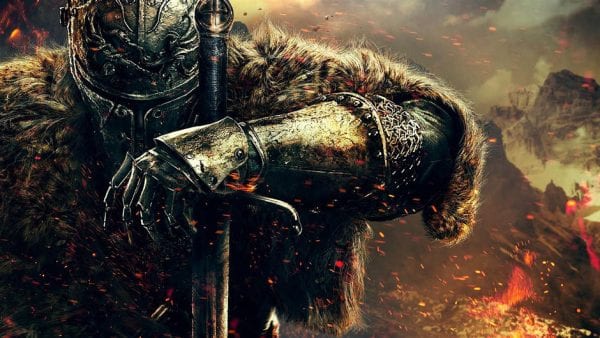 Dark Souls II isn’t a bad game by any stretch of the imagination. In fact, it’s still one of the best action RPGs on the market right now. However, it’s last in this ranking of the Soulsborne games because it’s simply the weakest of the lot. From Software’s Soulsborne games have always been lauded for their ingenious level design, verticality, and area geography – the one thing that felt severely lacking in Dark Souls II. In what world does it make sense for a flaming lava fortress sit directly above a poison pit tower?

Not to mention, the windmill ‘puzzle’ in the Earthen Peak was also one of the most obtuse and silliest mechanics we’d ever seen in the series.

Dark Souls II did have some redeeming qualities, of course. PVP-centric players could enter duels easily, and the combat had been refined and polished to a shine. Gameplay-wise, Dark Souls II is one of the best in the series, but its weird level design and lackluster lore are what hold it back. 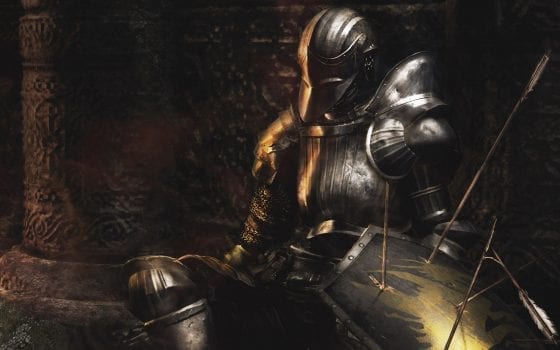 As From Software and Hidetaka Miyazaki’s first entry in the Souls series, Demon’s Souls sure did take a lot of risks at the time. The game was brutal and unforgiving, and started players off with only half their maximum health, and then threw them straight into the dangerous world of Boletaria.

What makes Demon’s Souls so special is the creativity the development team took when designing the bosses. Most of the game’s bosses are designed as mini puzzles, and players had to figure out the trick to the bosses before they were able to slowly whittle down their health. The Tower Knight, for instance, could only be killed by weakening his feet, making him fall to the ground, and then attacking his head.

Not only that, the design and environments in Demon’s Souls were top notch as well. While the world wasn’t exactly interconnected like in the rest of the Soulsborne games, each stage was still unique and very intricately designed. The Tower of Latria comes to mind, and to this day, it remains as one of the most terrifying areas I’ve ever visited in a video game. 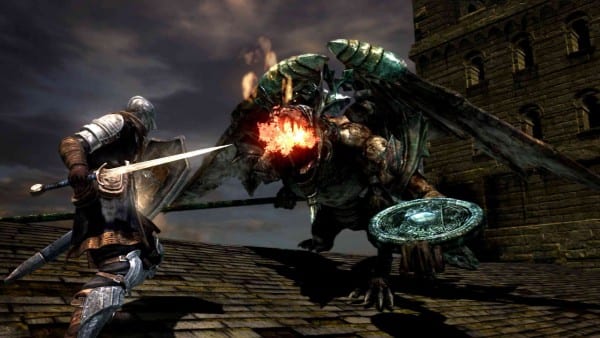 As the first Soulsborne game to really break out into the mainstream market, it was widely advertised as one of the hardest video games you’ll ever play. However, that’s not what made Dark Souls so special.

Right after reaching Firelink Shrine, players were given the freedom to go anywhere they wanted. Their only objective? To ring the two bells.

From there, players could travel up to the Undead Burg and try to ring the bell at the top, or they could venture down to Blighttown, and take their chances with the toxic enemies while trying to ring the bell at the bottom. If they didn’t want to do any of that, they could always visit Darkroot Basin or, if they’re feeling particularly brave, the Catacombs. Unlike the other entries in the Soulsborne series, Dark Souls was the only game to truly give players complete freedom over what they wanted to do.

In addition to that, the level design in the original Dark Souls was second to none. Anyone who’s played the game will always remember that sense of relief and unbridled satisfaction of taking the shortcut elevator back up to Firelink Shrine after spending hours in the toxic wasteland that is Blighttown. 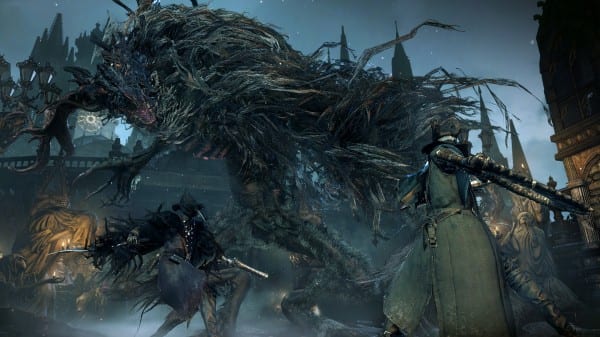 As amazing as the world building and the lore of the Dark Souls series is, Bloodborne offers the gaming community something truly fresh and rare. Heavily inspired by H.P. Lovecraft’s works, Bloodborne sends players to the terrifying Victorian city of Yharnam, where the player must look for a cure to their terminal illness.

Bloodborne offers up a new brand of horror, and pits players against all sorts of eldritch abominations and night terrors. The game was cleverly marketed as a gothic Victorian horror title with werewolves, but From Software pulls the rug from underneath your feet halfway through the game, revealing all sorts of horrors you never thought you’d see in a game like this.

Not only that, the combat here is faster and smoother than in any Souls game you’ve played, and the encouraged aggressive play style took Souls fans completely out of their comfort zone. That’s not a bad thing, though; the trick weapons introduced in Bloodborne allowed players to experiment with different combo strings, and test their mettle against unique bosses with unpredictable phases.

A nod must also be given to Bloodborne’s environmental design and just the sheer oppressiveness of the atmosphere. 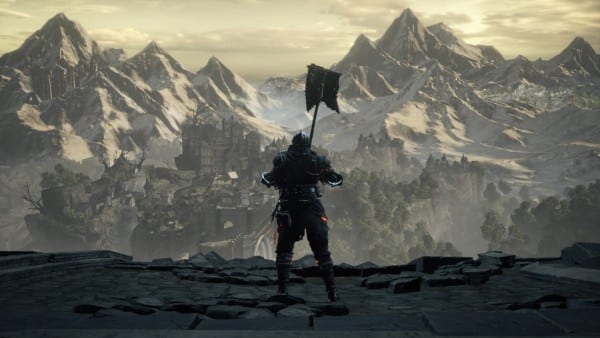 Being the final entry in the epic Dark Souls trilogy, Dark Souls III had a lot to live up to. After the somewhat disappointing sequel that was Dark Souls II, fans were really hoping that Hidetaka Miyazaki being back at the helm would mean that they could get a third game that truly lived up to the name of the series. Thankfully, Dark Souls III came through and delivered.

Dark Souls III put players in control of the Champion of Ash, whose task was to bring back the Lords of Cinder and link the fire once more. Not only did the gameplay and combat receive a massive improvement in this third entry, many of the lore questions fans have been asking for years also get answered in this epic finale, making Dark Souls III a perfect balance between satisfying action RPG combat, and story delivery.

The level design was also a marked improvement over that of Dark Souls II’s, much to fans’ relief. While nothing will ever come close to the spiraling verticality of Dark Souls’ Lordran, Dark Souls III is a very worthy entry in the series, and serves as a wonderful close to one of the best fantasy stories in modern gaming.