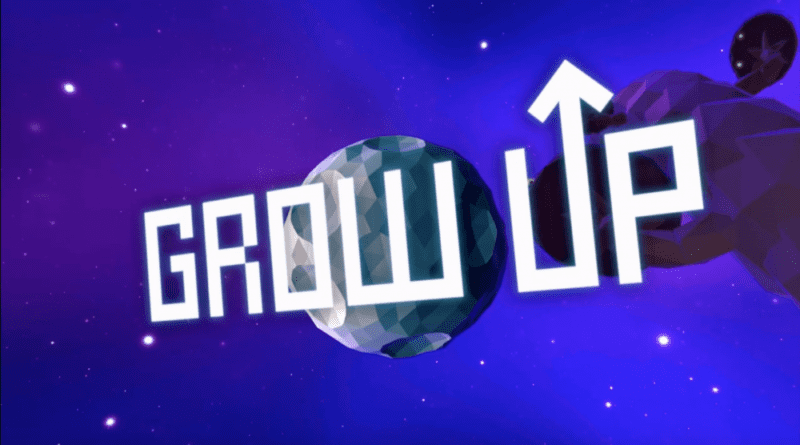 After an impressive showcase of reveals and announcements, Ubisoft continued their hot streak of an E3 press conference with . Producer at Ubisoft Reflections Pete Young came onstage to talk about this “small, experimental game” and debuted a new trailer. The character, a red robot named Bud, will be able to transform and fly with his hanglider, float on bubbles, and deploy seeds to create plants that’ll help him get to the moon. Bud is escaping from “Mom”, who clearly doesn’t want him to live up to the title of the game.

Grow Up will come to the PS4, Xbox One, and PC this August. Stay tuned to Twinfinite for more Ubisoft E3 news.