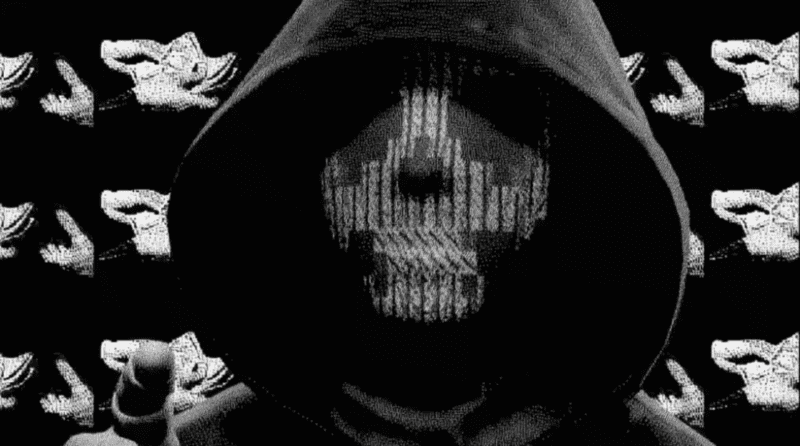 It’s sort of amazing how a single character can make or break a game. Watch Dogs promised an open world with tons of technological opportunities, where the very city was in your control. Yet it was Aiden Pearce that players couldn’t get out of their minds. His lack of any moral compass amidst all of the “good” he was trying to do left everything feeling disjointed. After checking out Watch Dogs 2 at E3 2016, it became clear that Ubisoft couldn’t get Aiden Pearce out of their heads either. The demo cemented, from start to finish, that Marcus Holloway is very much an attempt at redemption.

When I first got to see Marcus, he was just hanging out on a roof waiting for something to do. He wasn’t brooding in some alley, or figuring out when he’s going to bash some more skulls in. He was just hanging out. After a phone call from Wrench, a fellow member of the hacktivist group DedSec, it was time to move out and see firsthand that Watch Dog 2’s protagonist isn’t just a more likeable re-skin of Aiden Pearce.

Marcus is younger and lives in the sunny city of San Francisco, so he seems to get out a lot more than his predecessor. He moves about quickly and easily, jumping and flipping over obstacles to maintain momentum as he makes his way to the objective. It isn’t only his youth and vigor that make him stand out against Aiden, though. Marcus also seems to be more in tune with technology and the hacking culture. Where Aiden seemed to rely on a few people for tools and then just piss everyone else off, Marcus seems to be well liked as he fights against “the man,” working to free the people with skills, gadgets, and friends.

I got to check out these gadgets in both a stealth and loud playthrough. Using a drone with video capabilities, Marcus was able to scout out areas and even remotely hack other cameras and devices. No longer do you have to hunt for that one camera within sight to make your way in; you can break down all barriers with just a little bit of ingenuity. In the stealth playthrough, the drone was used to mark enemies and to scout out opportunities. Alternate passages, hack-able objects, and even mission objectives can be discovered this way without ever stepping into the line of fire. When it did become time to jump into the fray, more gadgets came into play. One of the cooler devices was a sort of stun mine. Throwing it attracted an enemy who was subsequently caught in a dome of light and electricity before he dropped to the ground. My personal favorite had to be the RC Jumper, though. Picture an RC car with only two Tonka wheels, capable of navigating rough terrain and getting into tight spots. Even better was that it had an extendable arm you could use to interact with the world. It was kind of adorable and completely badass, as enemies couldn’t figure out what was going on.

I didn’t expect Watch Dogs 2’s loud approach to live up to the impressive stealth showing, but it actually did. Marcus does have the ability to use deadly force if that is more to your liking, but you can also go loud with non-lethal approach. Your melee weapon is a solid ball (like a pool ball) at the end of a knotted rope. It’s fast and powerful enough to take out most enemies with a quick combo. There were guns and tasers fired all around, dropping security with ease. When things got a little too hectic, a quick hack of a sports car that happened to be on display turned the vehicle into a beautiful, red battering ram.

The two approaches were completely different, offering engaging options to support both play styles. It was clear that there were even more ways to advance, and that just showed how truly open this game is.

I was happy to see that the openness in missions (which were actually quite good in the first game as well) actually extended to the open world. Watch Dogs 2 doesn’t just use the city as a buffer between story moments; whether you’re having fun pranking people, completing side missions, going on a shopping spree, or petting one of the thousands of dogs in the game, there seems to always be something to do. The world is just as alive as the story, and that can only lead to a wealth of opportunity.

Character permeates every part of Watch Dogs 2 – the protagonist, the world, and the gameplay. It will be interesting to see if Ubisoft can keep that momentum through the entire game. But, from what I’ve seen thus far, there is plenty of reason to be excited. The lessons learned are emblazoned across every portion of the game, so if you enjoyed the first one, you’re in for a real treat.