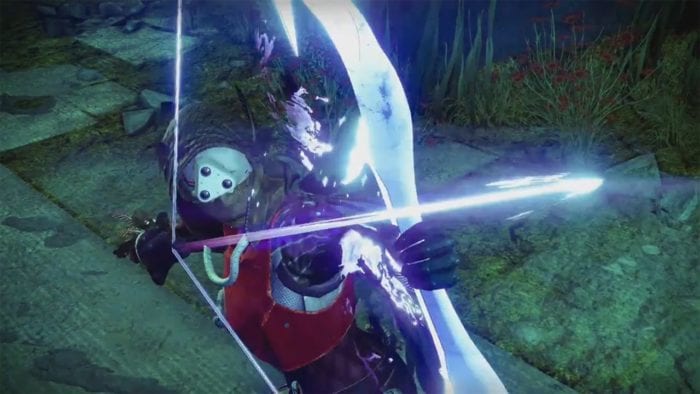 Among the new content added to Destiny in the most recent update, there’s a brand new quest line dealing with the power vacuum left by the death of Oryx.

Called ‘At the Gates’, the quest is a multi-step chain that tasks you with chasing after Malok, a Taken that has risen and tried to assume control. When first jumping into the April Update, it might not be clear where exactly to go first. Clicking on the Reef however, will show there is something new to do in the second social area.

Once in the Reef, speak to Variks, the Fallen responsible for Prison of Elders, and he will give you a couple of quests. While the second involves the new endgame level 41 Prison of Elders and Challenge of Elders activities, the first will place you on the new quest line.

Starting with basic missions, namely Pretender to the Throne, a quick, straightforward run in the dreadnaught, the quest line will ask for a number of activities able to be accomplished solo or in a group. Before the end however, it also includes the new strike, Blighted Chalice.

As we delve deeper into Destiny’s April Update, you’ll find everything you need to know, right here on Twinfinite.