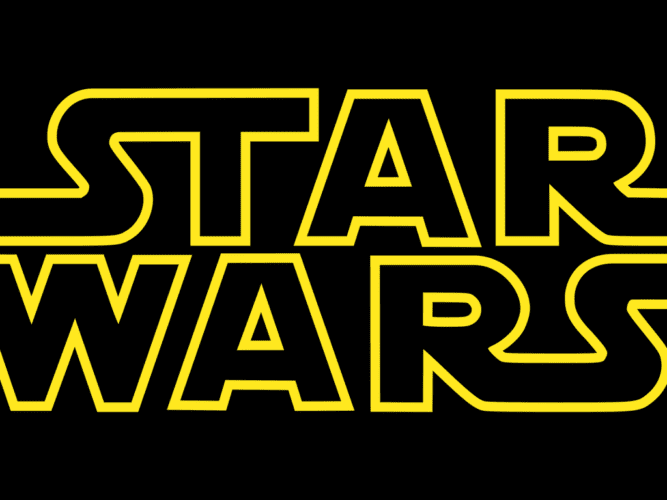 Humble Bundle’s have become quite notorious for offering a ton of games for a pretty incredible price, and this week’s bundle is no different.

This week’s humble bundle is all about Star Wars games and includes titles such as Star Wars Rebellion and Star Wars Galactic Battlegrounds Saga. Both of these titles are on the tier of paying only $1 or more to unlock. Other games on this tier include Star Wars X-Wing Alliance, Star Wars: X-Wing vs TIE Fighter- Balance of Power Campaigns and a voucher for 10% off Humble Monthly bundles.

The next tier offers players at least four more games and a handy coupon for the Humble store. At the time of writing all you have to do is pay more than the average price of $6.56 to unlock. The titles on this tier are- Star Wars: X-Wing Special Edition, Star Wars: TIE Fighter Special Edition, Star Wars: Knights of the Old Republic and Star Wars Knights of the Old Republic II: The Sith Lords. The Humble Bundle page also mentions that more games are coming soon to this tier. These will automatically unlock if you buy the bundle before they are revealed.

If you want to pay $9.99 or more you can grab yourself another two games: Star Wars Empire at War: Gold Pack, and LEGO Star Wars- The Complete Saga. That’s over ten games, when the additional games are added to the second tier, for less than ten bucks. Oh, and if you consider yourself an ultimate Star Wars fan you may want to buy the exclusive Star Wars T-shirt which bumps your bundle price up to $34.99 or above.

Are you going to grab this deal? Let us know in the comments below.