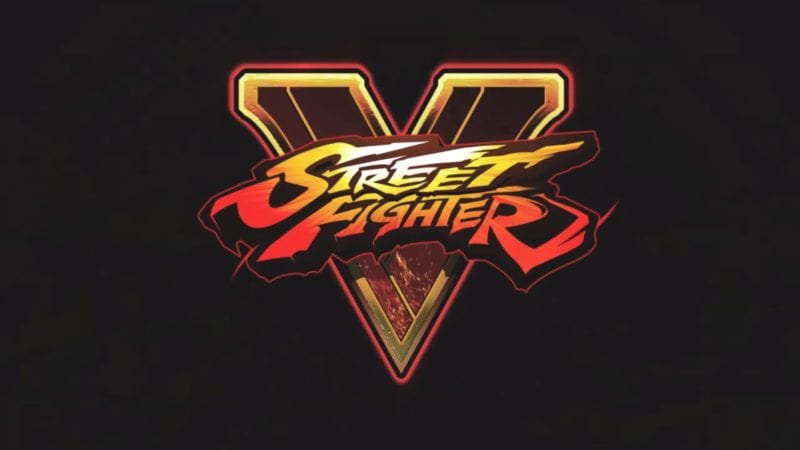 Like most fighting games, Street Fighter V will be offering a host of unlockables. These, of course, include characters. The roster currently sits at 16 but Capcom has already confirmed that at least six new characters will be added to the game. They are approaching how players can obtain these characters a bit differently, though. You will have the option of either purchasing them outright, or unlocking them within the game.

All of the new fighters will be available as DLC. Players will be able to purchase each new contender with a special currency known as Zenny. Every $1 will net you 100 Zenny which can be used to purchase items in the shop when it goes live in March. Characters will cost 600 Zenny a pop ($6) and will grant you instant access to that individual.

If you don’t wish to use your hard-earned cash and would rather do things the old-fashioned way, you will be able to purchase characters in Street Fighter V using Fight Money. However, you’ll need a lot more than just 600. It will cost 100,000 Fight Money to net yourself a brand new fighter.

If you’ve beaten all the stories, you should be sitting on around 150,000 Fight money right now, so hold onto that because it will guarantee you at least one brand new character while also leaving you halfway to another. It’s a bit of a grind, but it’s a nice option for those who feel $60 was enough and plan on playing the game a ton anyway.

It’s a pretty sweet deal that allows fans to access the content how they see fit. Not too shabby on Capcom’s part.