There’s plenty of action in Capcom’s recently released Street Fighter V, and with 16 playable characters, there’s definitely a fighter for everyone. If you prefer powerful kicks, you might enjoy Chun-Li or Cammy. If you’re into glorious fireballs, you could do much worse than picking Ken or Ryu. With such a diverse roster, let’s take a look at all of the currently playable characters in Street Fighter V: 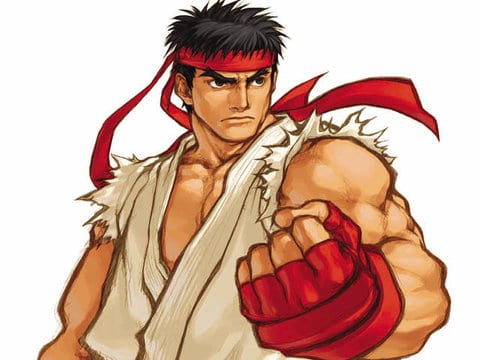 Street Fighter’s poster-boy returns in Street Fighter V. Armed with plenty of Hadokens and silent angst, our hero finds himself battling not just his opponents, but himself. 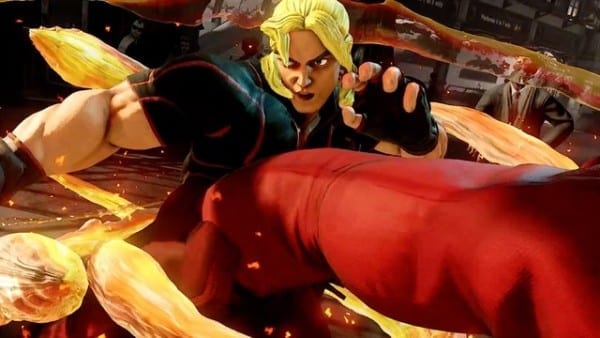 Armed with a new style, and fiery feet, Ken Masters plans on putting the hurt to anyone who stands in his way. Hopefully, this brash warrior can meet his rival on the battlefield. 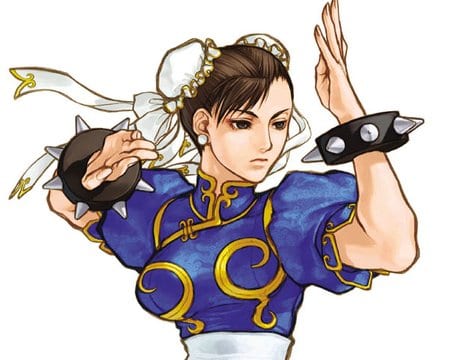 This strong heroine still searches for answers against the shadowy organization that is Shadaloo. But will she find it? Perhaps she might put a severe beat down on M. Bison in Street Fighter V. 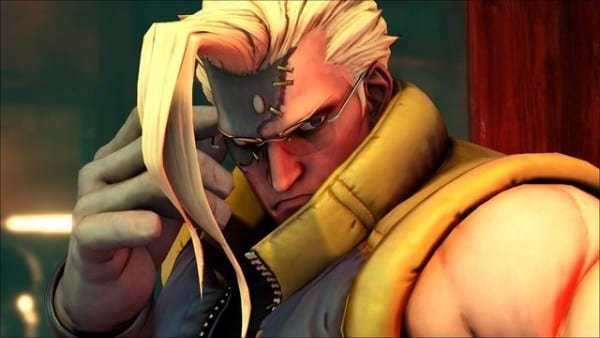 After investigating the Shadaloo organization, Charlie Nash went M.I.A. Now that he’s back, has he changed? With plenty more abilities in Street Fighter V, Nash will surely be a foe to respect. 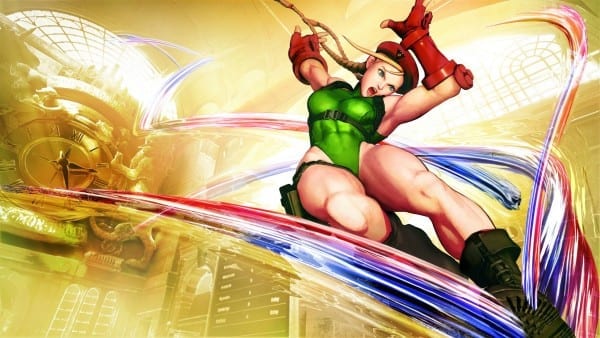 Once a mind controlled pawn of the mighty M. Bison, Cammy now helps other victims of the Shadaloo overlord’s terror. Now that she’s back in Street Fighter V, it’ll be fun to use this speedy character. 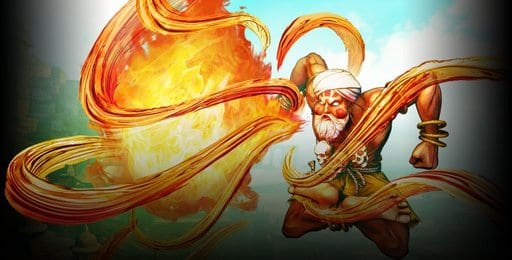 Our favorite fire-breathing, stretchy limbed Street Fighter is back! Now donning a fancy beard and some new tricks, hopefully he can still be an effective keep-away character. His moves received an awesome redesign in their animations, too. Who said you can’t teach old Street Fighters new tricks? 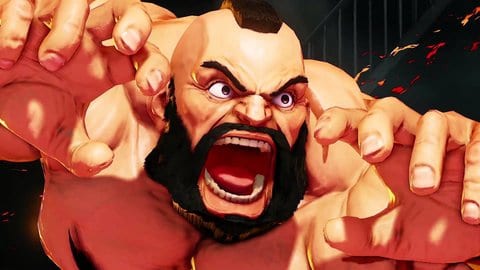 Our favorite Russian wrestler makes a return in Street Fighter V. Now that he has more abilities that make him more resistant to projectiles, it’ll be interesting to see how skilled players use him. Always fear the Red Cyclone! 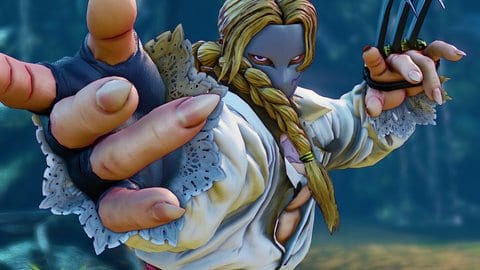 The beautiful (yet masked) Spaniard returns from Street Fighter IV. Like all the other classic characters, Vega has some new interesting abilities. He used to be at a disadvantage when he lost his famous claw weapon, but now he’s just as deadly unarmed. How will you combat this speedy opponent? 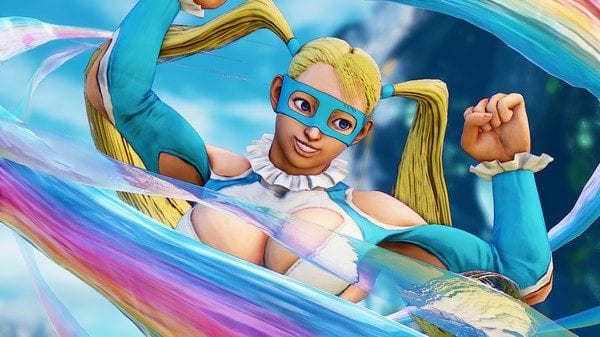 R. Mika is finally back to the Street Fighter series. This famous wrestler is armed with insane grappling moves that will devastate any opponent that gets too close. With her new abilities, she could even give her trainer, Zangief, a run for his money! 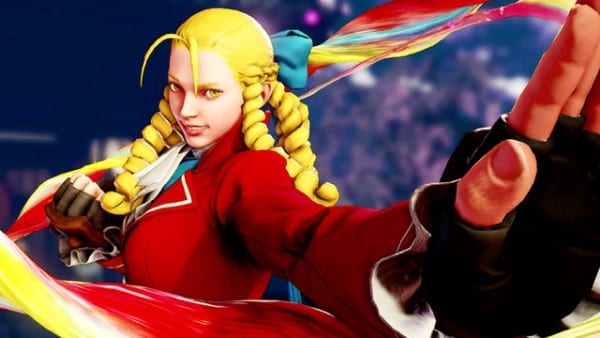 Last time we saw Karin in a main Street Fighter title, it was way back in 1998 in Street Fighter Alpha 3! Now that this rich girl has returned, her moves received a serious buff to both their damage and range. She’s always looking for a worthy challenger, are you it? 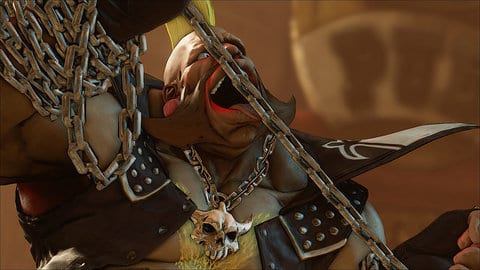 Just like Karin and R. Mika, our favorite brute Birdie makes his return from the Street Fighter Alpha series. With some seriously damaging headbutts and effective charging moves, Birdie can easily overwhelm any carless opponent. 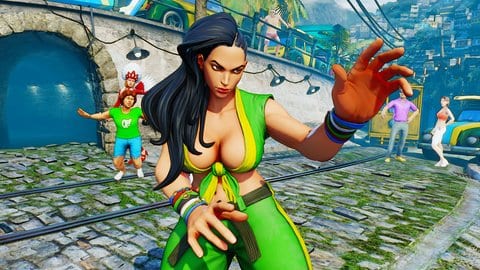 It’s not all returning characters in Street Fighter V. We have a new challenger, and that’s Laura! With some electrifying moves courtesy of her Matsuda Jiu-Jitsu techniques, Laura is more than a match for any of the other characters available in the roster. She’s also the older sister of Street Fighter III’s character, Sean. Could we get him in the future as a DLC character? Here’s to hoping! 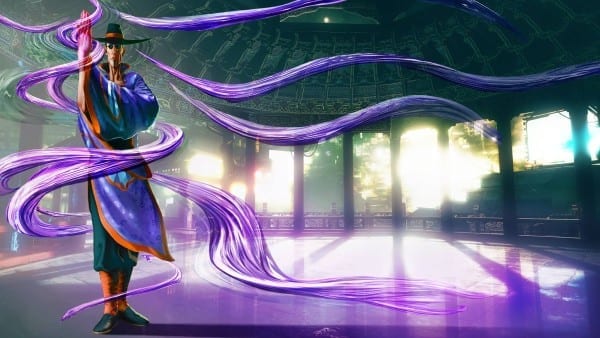 Quite possibly one of the weirdest characters ever introduced in Street Fighter, F.A.N.G’s quirks are embodied in his incredibly annoying moveset. As a member of Shadaloo, he’s in charge administrative operations, making him quite the elitist. He’s also armed with dangerous, poison-dripped special abilities. In the right hands, F.A.N.G will give any opponent nightmares. 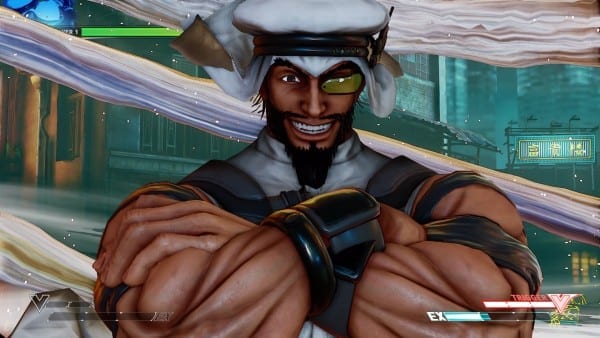 One of the coolest characters announced for Street Fighter V is the wind-based fighter Rashid. Using tornado-derived abilities, he can throw his opponents and effectively use mixups. His attacks also make it apparent that he practices parkour. Rashid is sure to be an instant favorite. 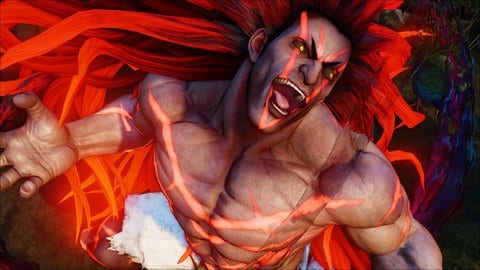 One of the new villain characters in Street Fighter V, Necalli brings out the crazy when he faces his opponents. Similar to Blanka, he severely detests humankind in general. In the story, this character is awakened to consume the souls of the strongest warriors. Will you be able to stop him? 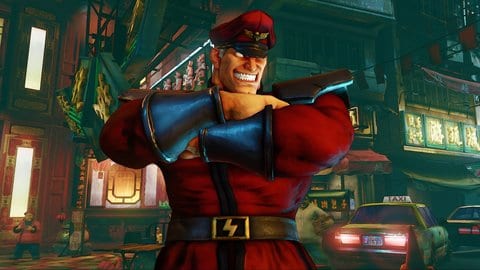 Here’s the big baddie of Street Fighter V, gracing us with his sinister appearance. Being the evil leader of Shadaloo, you can bet M. Bison up to no good in the plot of the newest fighter. His evil plans must be stressful, because he’s seemed to go gray in his old age. With his psycho power-fueled abilities, M. Bison is sure to bring the pain to any hero or villain that gets in his way.