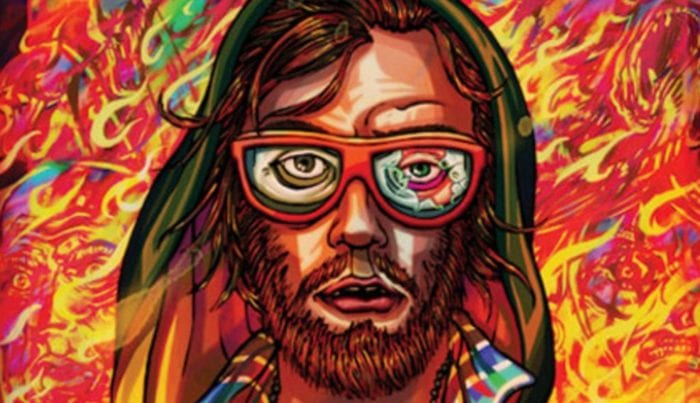 Beyond the sale, the revenue from the sale directly funds the dozens of artists attributed to the series’s two games. Not 70% or 90%, Dennaton Games pledged 100% of the sale to the individual artists below:

Being that Hotline Miami wouldn’t be Hotline Miami without the litany of musicians pumping each level with life as the game quickly drains yours. Seriously, you will be very familiar with the restart button.