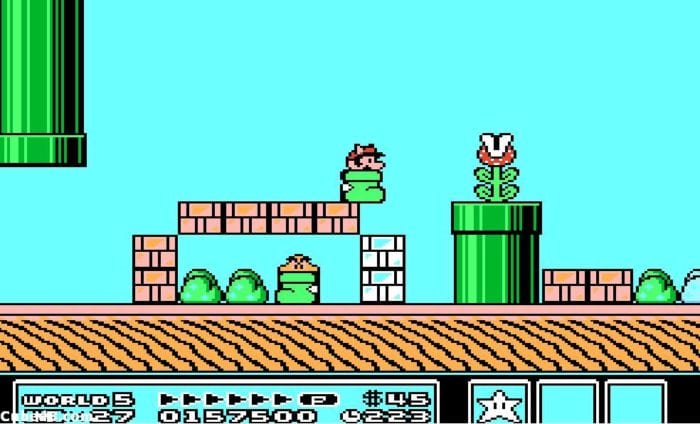 For 8-bit games, simplicity goes a long way. Contemporary games are often marveled at for their verisimilitude. Technology has advanced so much, graphics are often taken for granted. Everything looks so good, it’s difficult to tell things apart. When a creative medium has no limits, how can a developer make something stand out?

Therein lies the beauty of retro video games. The technical constraints of consoles past, acted as a creative barrier for developers. If the NES or Master System posed a limit at what a console was capable of, what could developers do to maximize the potential of the hardware? Limitation necessitates innovation, and these particular games made that very clear with their bold, timeless style.

While many modern audiences value gameplay over graphics, during the early-era of gaming, a few  screen grabs on the back of a scratched box were the only indicators of what a game may actually be like, so graphics were a big allure to players eager to spend their hard-earned lawnmower money.

And while some of these games may be bad gameplay-wise, they find solace in remaining memorable for their style. Sure, some of them are not the greatest games in the world, but at least they look good!

Batman: Return of the Joker