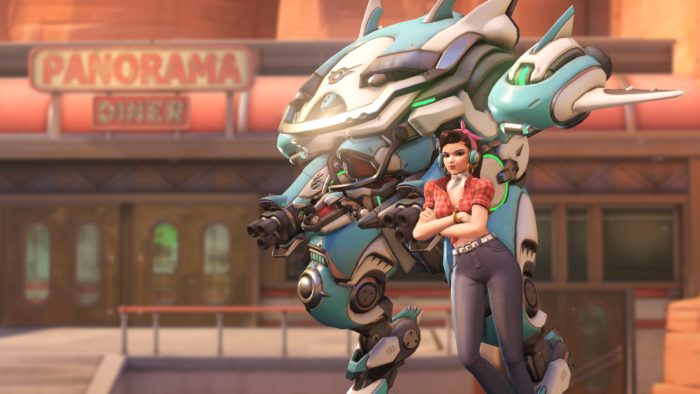 The Overwatch first year anniversary event is finally upon us, and Blizzard has released a large batch of new cosmetic items for players to unlock. All of the skins available during this event are Legendary, which means that you’ll need 3,000 currency to unlock each one, or just pray to the RNG powers and hope that you get lucky when opening up your Loot Boxes.

This time around, there are a total of 11 skins for you to unlock, and they are for the following characters: Tracer, D.Va, Lucio, Soldier: 76, Bastion, Pharah, Zarya, Genji, Hanzo, Symmetra, and Mei. Apart from the skins, the characters have also received a variety of new voice lines and cool dancing emotes that you can use to show off while you’re out pushing the payload.

In addition to cosmetic items, Blizzard has also released three new arena maps in the Arcade, where players can fight each other in 3v3 elimination rounds while also getting accustomed to the new environments.

The Overwatch anniversary event is live now on PC, and an update should be coming to PS4 and Xbox One later on in the day. The event will run from May 23 to June 12, and players will get a free anniversary Loot Box when they log in during this time as well.