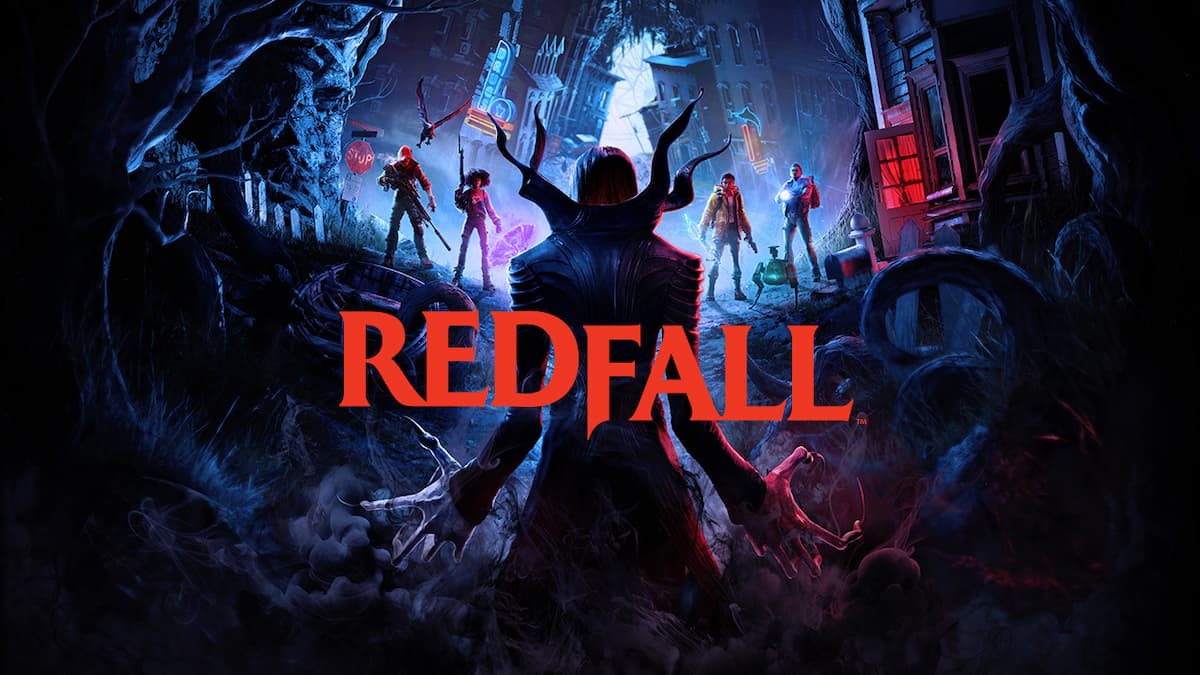 Redfall is the latest title from developer Arkane Studios, the mastermind development team behind Dishonored and Deathloop, and published by Bethesda. Redfall looks to be an evolution of the latter title, as players must fight off an army of vampires using unique abilities and weaponry. Given Bethesda is publishing the team’s latest title, it begs to question if it will appear on Xbox’s Game Pass service. Fear not; here’s what you need to know about Redfall and if it’ll launch on Game Pass.

Is Redfall Going to be on Game Pass? Answered

To answer the question, yes, Redfall will be on Game Pass. Arkane Studios’ latest body of work will be a Day One Game Pass title when it launches May 2, 2022, for Xbox Series X|S and PC.

The news of Redfall hitting Game Pass has been known for some time, as every opportunity the studio has showcased the game has come with confirmation of its debut on the hit subscription service. Redfall’s premise looks to be as spooky as the gameplay shown, with an angry vampire horde taking over the town of Redfall, Massachusetts. Four players must venture out into town to clear the horde which is easier said than done, as they’ll have to deal with vampires’ crazed cultists and much more sinister creations.

That’s all you need to know about whether or not Redfall will be on Game Pass. Below, you’ll find plenty of content to keep you up to date on Redfall. Be sure to let us know if you’re picking up Redfall when it launches later this year.