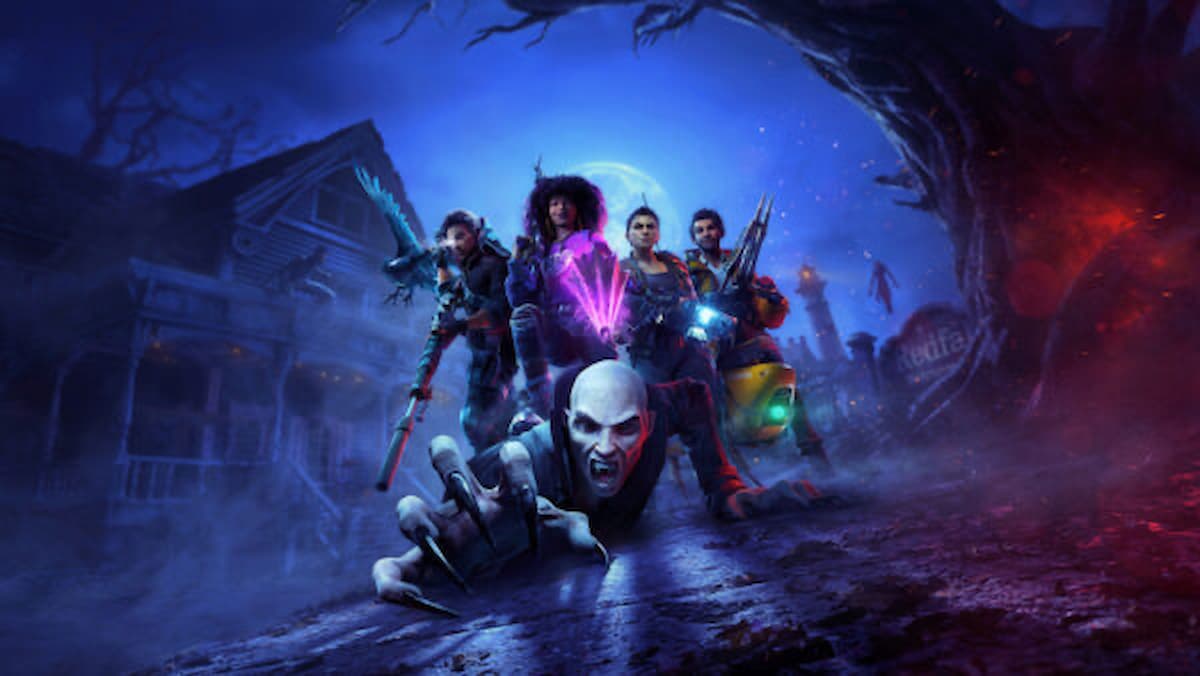 Arkane Austin’s Redfall looks set to be an epic multiplayer shooter, combining the freedom of an open-world, with fast-paced, frenetic gunplay. Allowing players to take on the action on their own, or grouping up with friends, the game has many players eagerly anticipating its arrival on PC and Xbox consoles. And that’s got some players wondering when does Arkane’s Redfall come out?

As part of the Xbox & Bethesda Developer Direct on Jan. 25, developer Arkane Austin announced that Redfall will be coming to Xbox consoles and PC on May 2, 2023.

This follows an announcement back in May 2022 from Bethesda which revealed Redfall was due to release in the first half of 2023. The game had initially been planned to release in Summer 2022, but the publisher announced that the development team at Arkane Austin “have incredible ambitions for their game(s), and we want to ensure that you receive the best, most polished version(s) of them.”

The 2022 announcement also revealed that Bethesda Game Studios’ Starfield has been delayed into the same release window of the first half of 2023, having initially been slated for a Nov. 11, 2022 release on PC and Xbox consoles.

What Platforms Is Redfall On?

Redfall is currently slated to release on PC, Xbox One, Xbox Series X|S and on the Game Pass subscription service.

At the time of writing, there’s no word on the game coming to other consoles, such as the PS4, PS5 or Nintendo Switch. Given Arkane Austin is a developer under the Bethesda publisher, which itself is now part of Microsoft Game Studios, it seems unlikely that the games will ever release on Sony’s PlayStation consoles.

Redfall is an open world co-op shooter where players can group up with friends to gun down a legion of vampires who have blocked out the sun and cut the island of Redfall, Massachusetts from the outside world.

Players can choose to play through the story in single-player, or group up with friends for frantic multiplayer action seamlessly. You can check out the announcement trailer for the game below.

Will you be picking up Redfall when it releases in May? Let us know down in the comments below.