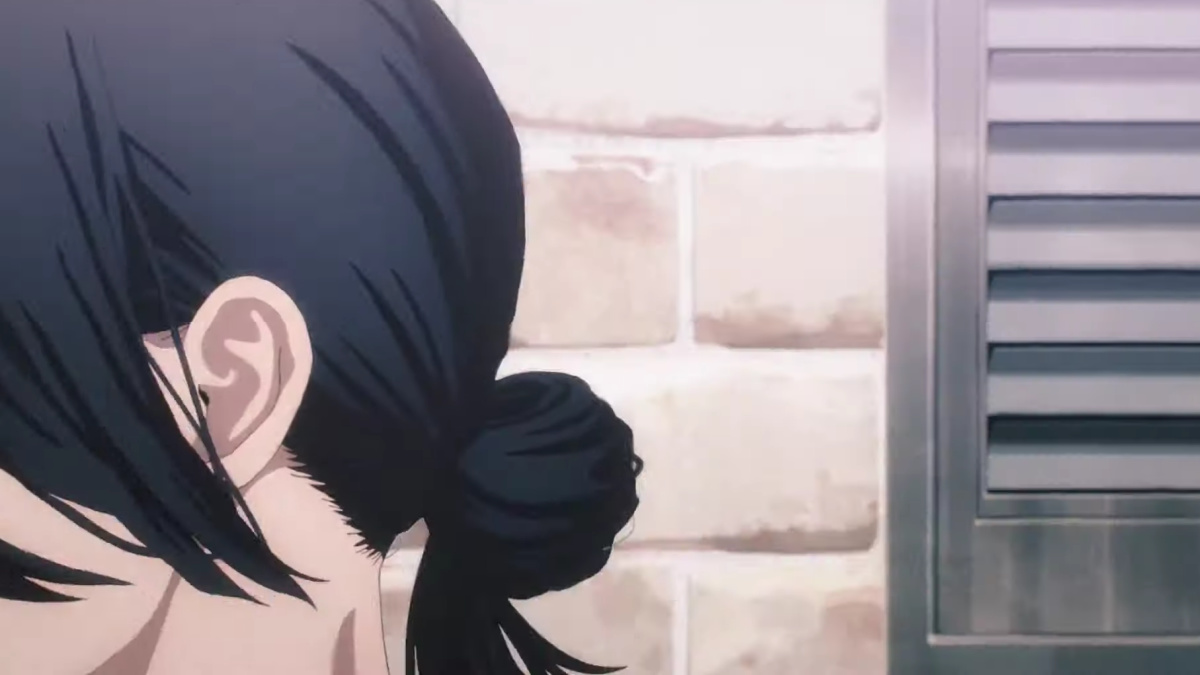 The first season of the Chainsaw Man anime ends on one heck of a teaser, though you may not have realized it if the anime is your only exposure to the series. The images and audio of a girl asking Denji which type of mouse he prefers, along with a shot of a coffee shop’s exterior, likely meant nothing at the time and simply left you wondering: Who is the post credits scene girl in Chainsaw Man, and what is her importance to the wider series?

Luckily, we’ve already read through the manga and have the answers you’re looking for. Do be warned though: We will be going into *Major Spoilers* for the Bomb Girl Arc of Chainsaw Man.

Who Is the City and Country Mouse Girl in Chainsaw Man? Explained

To cut right to the chase, the post credits scene girl who asks Denji whether he prefers the city or country mouse in Chainsaw Man is Reze, one of Denji’s most prominent love interests in the series.

The two encounter each other one day seemingly by sheer coincidence, and they quickly hit it off from there. Denji starts to visit Reze at the coffee shop she works at, and after realizing she likes him he starts to spend even more time with her. The two then go on a date together in a closed down school, and after sharing some intimate moments together, Denji begins to question whether or not he should run away from the Public Safety Divisions to enjoy his life with Reze.

Of course, with this being Chainsaw Man, things aren’t exactly as they seem. Reze is actually a Bomb Devil Hybrid sent by the Soviet Union to take Denji’s heart literally and figuratively, and has been manipulating him in an attempt to take him home with her to Russia.

Denji, not noticing this, falls hook, line, and sinker for Reze. This results in their kissing, and Reze bites off Denji’s tongue to incapacitate him. Beam arrives in time to save him though, and the two then engage in battle against her alongside members of Public Safety.

They eventually emerge victorious, but Denji saves Reze from being captured and offers her an ultimatum: if she meets him at the coffee shop where she was working, they can run away together and try to start a life together. If she doesn’t come, he’ll view her as an enemy the next time they cross paths.

Reze initially rejects the idea that she has any actual feelings for Denji, but ends up attempting to go to the cafe to meet up with him. Before she arrives and confesses her feelings for Denji though, she’s ambushed by Makima and her subordinates, resulting in her death.

It’s a sad end for the character, and one that is made all the more impactful by the growth her and Denji’s relationship sees over the course of her arc.

Hopefully this cleared up who the post credits scene girl is in Chainsaw Man. We’ve got plenty of other guides on the series if you’re interested, including ones on whether or not Katana Man is dead, what the Easy Revenge cigarette means, and who Quanxi is. There are also plenty of articles related to Chainsaw Man down below which you can peruse at your leisure.