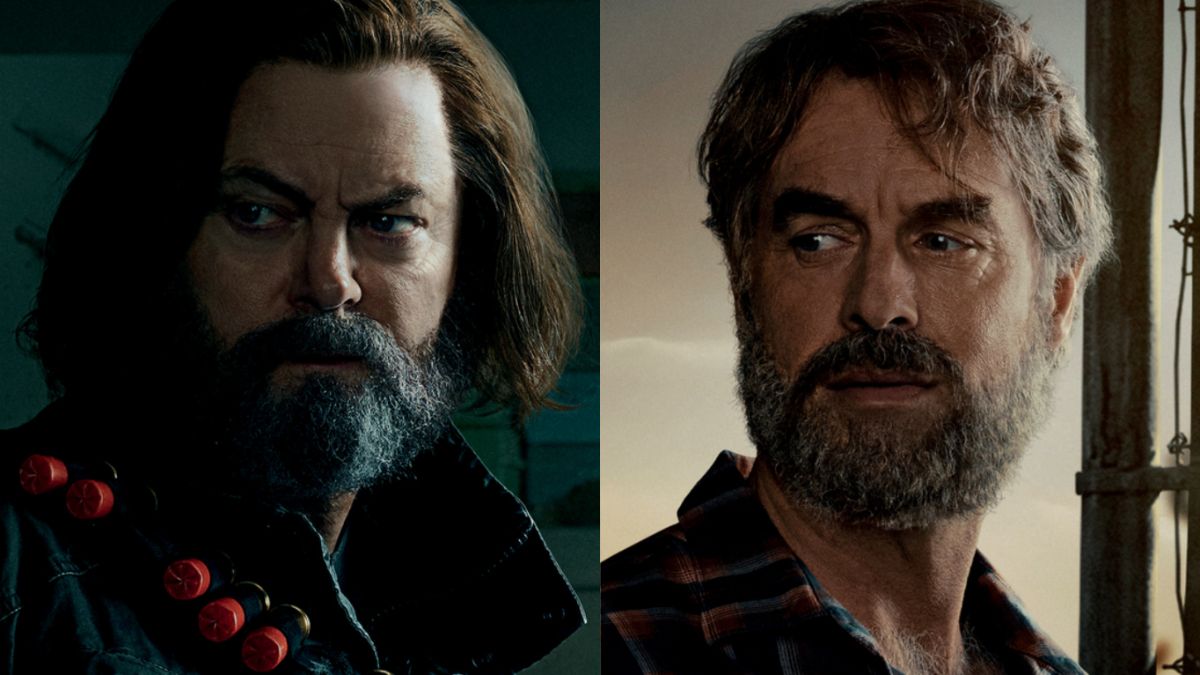 Bill & Frank – Who Are They in The Last of Us? Answered

Like in the games, Bill and Frank are survivalists and product suppliers living outside the Quarantine Zone who have links to Joel and Tess through their smuggling side hustle. In the show, Joel’s radio works as a communicative code for both groups, with the era of a song broadcast indicating a hidden message regarding the stock of new products, or the general safety involving the groups.

In the games, by the time Ellie and Joel set out to find the product suppliers, Bill is found living alone in a town that he secured by riddling it with dangerous traps to keep himself safe from the likes of the infected and raiders. Frank was Bill’s partner, but the two were revealed to have gone their separate ways a while ago. Unfortunately, Ellie and Joel stumble across Frank’s lifeless body in an old, abandoned house, where it is implied he ended his own life after being infected.

Are Bill & Frank Together/ Lovers in HBO’s The Last of Us?

Quite similarly to Joel and Tess’ relationship, the game never explicitly states that Bill and Frank are a couple, so the show may just follow a similar route with this information. However, there is much more evidence to point towards the fact that they were romantically involved compared to Tess and Joel, such as how they seemed to be sharing a single mattress and the note Frank leaves by his body that somewhat reads as a sour breakup. For this reason, many players refer to them as ex-lovers.

The show has already stated that it will be tweaking their stories slightly, with Frank making a living appearance in the HBO adaptation. From what we can gather, it seems that we may get to see Bill and Frank’s introduction to one another and more of their story leading up to their role as product suppliers and involvement with Joel.

That’s all you need to know about who Bill & Frank are in HBO’s The Last of Us. Check out the links below for more helpful guides and news about the series. We have a variety of topics to help you survive the cordyceps outbreak, such as what the different zombie types are called, so feel free to have a look for yourself.