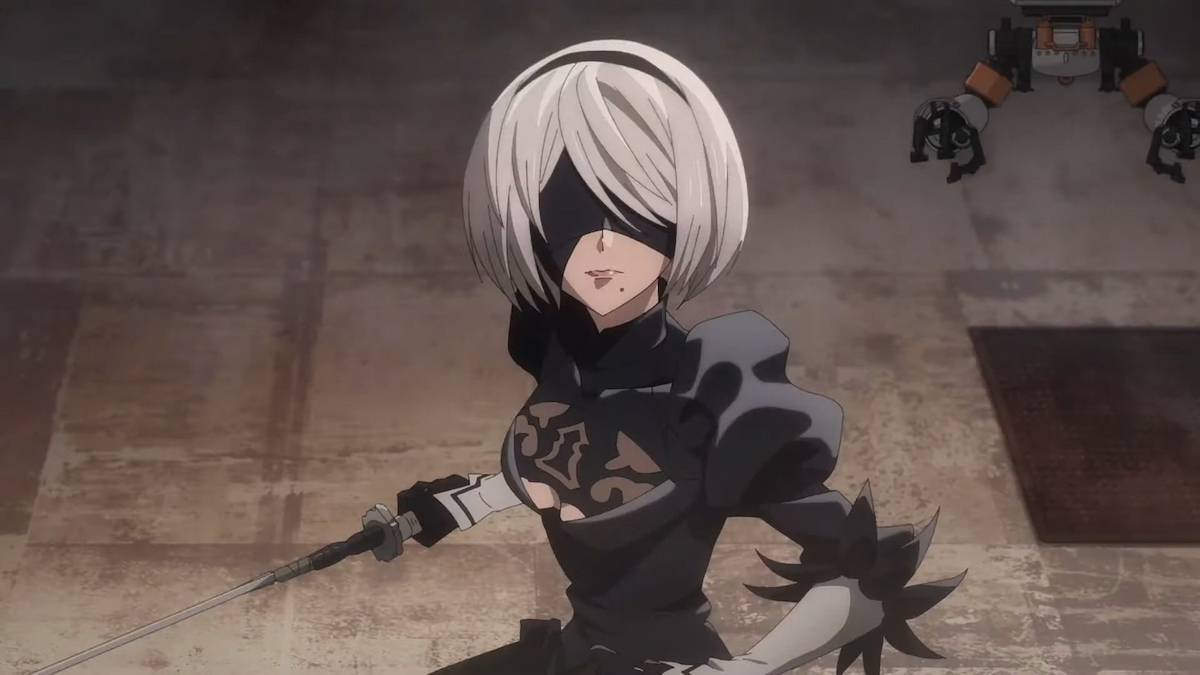 Considering the original Nier Automata video game featured an English voiceover option, a large portion of the audience likely got used to hearing 2B and 9S in English and would prefer to keep it that way. For this reason, some fans might be waiting for the dub to release before watching the anime. Here is everything we know about the English dub release date for Nier Automata Ver. 1.1A.

At the time of writing, there isn’t any information regarding a premiere date for the Nier Automata Ver. 1.1A English dub.

There is, however, possibly some good news for those hoping they will get to hear 2B and 9S in their original English voices. The subbed version brought back the original Japanese VA for both characters, as they have also voiced the characters in every iteration. With that in mind, the English VAs Kira Buckland and Kyle McCarley will likely return to voice the characters as well.

As Nier Automata Ver. 1.1A positions itself as an adaptation of the game, it is strongly possible that plenty of recognizable voices from the 2017 video game will return, making the experience truly faithful to the source material.

There are still many unknown things about the series, such as the episode count, so we’re probably some time away from the first details for the dub.

For now, that’s everything there is to know about the English dub release date for Nier Automata Ver. 1.1A. Don’t forget to check out our range of anime guides to get the full story before jumping in, including our answer regarding if humans are entirely extinct in the series.