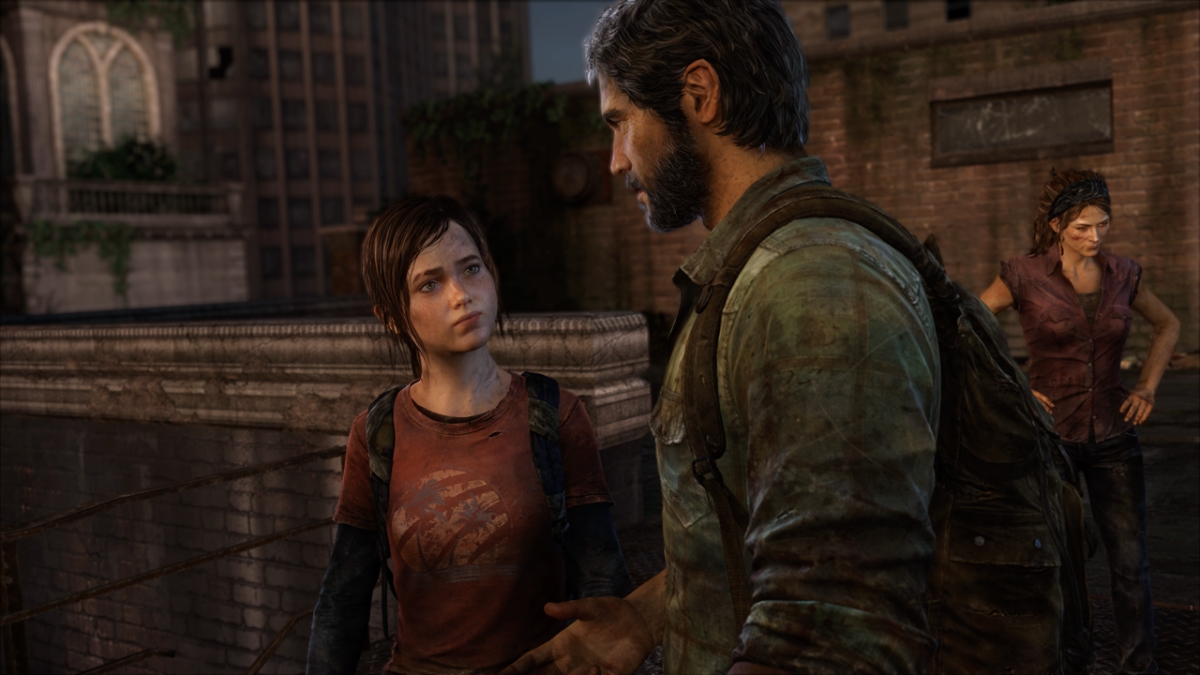 If you just watched the first episode of The Last of Us TV adaptation, and you’re so pumped with it that now you’d love to start playing the game, we have great news for you. All the users of PlayStation Plus Premium have a two-hour free trial playing The Last of Us Part I on the store.

You’ll be able to experience everything that happens to the characters of Joel and Ellie for yourself, while trying to survive the deadly fungus outbreak. It might also be a fun way to see the differences between the video game and the TV adaptation, and witness how both adventures begin their stories.

The Last of Us video game was released in 2013 by Naughty Dog, the same company that created the Uncharted video games for PlayStation 3 and PlayStation 4. The game received universal critical acclaim, getting praised for its narrative, visuals, gameplay, score, characterization, depiction of female characters, and great performances via voice and motion capture by actors Troy Baker and Ashley Johnson.