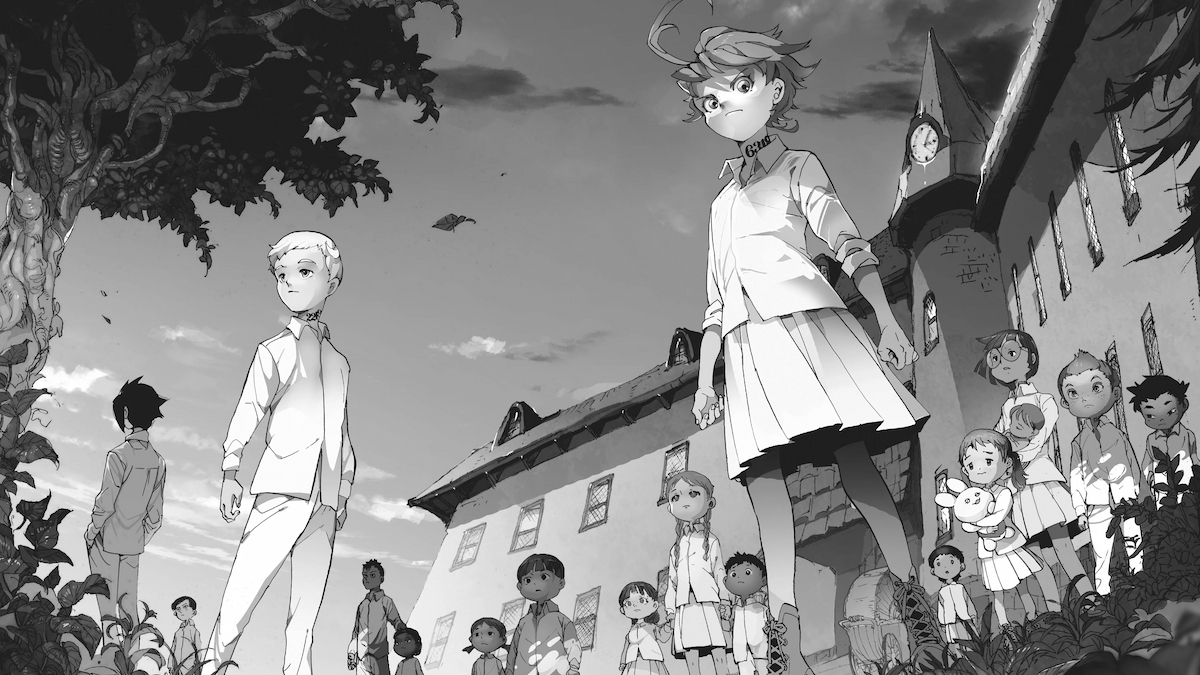 For the most part, manga series are adapted incredibly well and provide readers with a whole new look at beloved series. Shows like Full Metal Alchemist and Dragon Ball Z breathe life, color, and soul into characters and stories made originally just for the page.

However, there are certainly instances in which manga series aren’t adapted well. This could be due to poorly handled plotlines or underwhelming animation. In these situations, sticking to the manga and finishing the story as it is meant to be told is always much better. We have gathered a list of the five manga series that are far superior to their anime adaptations.

Written and illustrated by Tomohito Oda

Komi Can’t Communicate tells the story of Komi, a pretty high school girl that seems entirely unapproachable as she never makes eye contact or utters a word to another person. The truth, however, is that Komi has considerable social anxiety, and while she would love to make friends, she just simply can’t. Then along comes Tadano, who breaks through her wall of anxiety and helps her begin her life goal of making 100 friends.

From the summary, it sounds like an anime of this slice-of-life plot should be a complete homerun. The adaptation by OLM, however, entirely misses the mark. The anime feels overproduced, with scenes being much more visually complicated than they have any reason to be considering the manga’s almost comic strip style. The characters are great, but it feels like the studio wasn’t down with how simplistic the Komi Can’t Communicate style is and had to add something to it, even to the detriment of the series.

Written and illustrated by Gamon Sakurai

Ajin: Demi-Human tells the story of Kei Nagai, who discovers he is an Ajin, one of the immortal beings that can resurrect and regenerate upon dying. The world fears the Ajin and Kei must go into hiding after his identity has been revealed. However, he also finds himself embroiled in a plot by the other Ajin to take power.

Sakurai’s art is mesmerizing and perfectly portrays the dark edge of the series. Polygon Pictures, however, decided to ditch adapting the striking artwork in favor of 3DCG, and it entirely ruins the whole gravitas of the story. Not only that, but it makes the action look goofy rather than awesome. The second season is also certainly not faithful to the manga, so that’s a further strike against it.

Written and illustrated by Kentaro Miura

Berserk is a landmark manga and has inspired an insane amount of other popular media. The manga tells the story of Guts, a lone swordsman who wields a massive blade. After losing a battle, Guts ends up traveling with a mercenary group called the Band of the Hawk, led by Griffin. The graphic novels have been adapted into several different anime series, with the first released in the ’90s and then a series of films in the early 2010s. To date, no studio has even scratched the surface of the manga, which is comprised of over 364 chapters and still going.

To be fair on this one, nothing was ever going to match up to the late Kentaro Miura’s groundbreaking art. Adding color to art that was only ever meant to be black and white is a losing proposition and entirely tarnishes the style of the manga that fans love. Not to mention the series of films once again falls prey to underwhelming 3DCG.

The Way of the Househusband

Written and illustrated by Kousuke Oono

The Way of the Househusband tells the story of the Yakuza legend Tatsu (also known as The Immortal Dragon), who entirely changed his ways to become a househusband. It’s a ridiculously wholesome manga that includes things like Tatsu double-checking that a Roomba is cleaning up to his standards to make things perfect for his wife, Miku.

There’s perhaps cause to call The Way of the Househusband the most egregiously poor adaptation regarding visuals. There’s no real animation to be found, the series just looks like all the panels of the manga were colored and then played like a slideshow. There’s completely no reason to waste time watching the series when you can get the exact same experience from the manga.

Written by Kaiu Shirai and illustrated by Posuka Demizu

The Promised Neverland is about an orphanage where all kids are adopted by the time they reach 12. However, three of the 11-year-olds make a startling discovery regarding the true purpose of the orphanage, and the story quickly becomes about making a fast escape while saving as many of the younger kids as possible.

Unlike every other entry on this list, the issue with The Promised Neverland isn’t visual. Instead, it’s about the horrid way the story was handled. The second season of the anime makes the attempt to adapt chapters 38-181 of the manga (what remained of the series after season 1) into an 11-episode span. It’s painfully clear that this was the wrong move. The end result is a convoluted mess that cherry-picks plot points to shove in at confusing times, entirely undercutting the story.