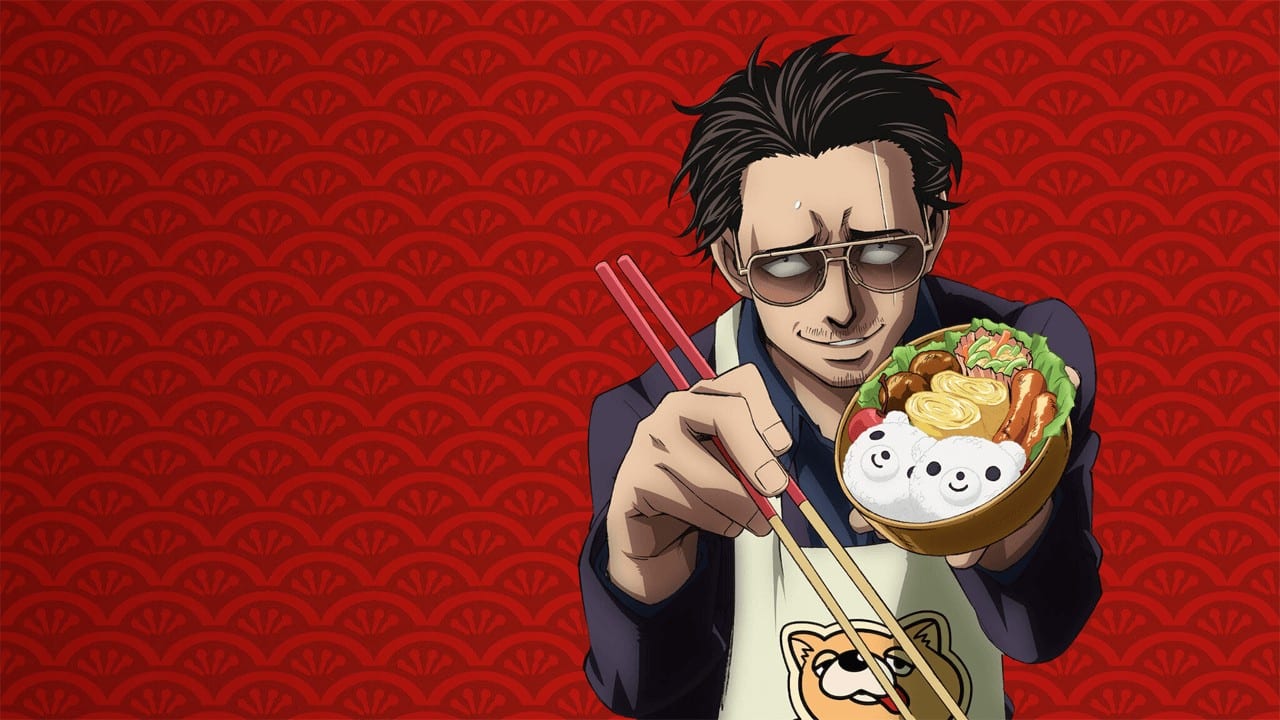 When Way of the Househusband was first revealed to be coming to Netflix, it seemed like a Yakuza video game fan’s dream anime. The show follows Tatsu “The Immortal One,” a former yakuza boss that retires to help support his wife’s hope of having her own career.

This formerly feared gangster uses the skill and intensity that helped him climb his way up the ladder of organized crime in order to complete housework and domestic tasks dutifully. To successfully live his new life, though, “The Immortal One” must contend with his past.

Whether it is adjusting to interactions with old friends or dealing with rivals, Tatsu must find a way to balance his househusband duties with the baggage that comes alongside being a former high-ranking member of the yakuza.

All of this sounds like a pretty cool premise filled with a lot of potential for hijinks and drama, right? Unfortunately, an awesome premise isn’t enough to make a good anime.

Alongside the idea and story, the anime has to look good, too, either boasting something like an awesome fight scene filled with sakuga or beautifully drawn characters and settings that move beautifully to help make things pop. It doesn’t take more than a minute into the first episode of Way of the Househusband to realize that not only does this show have neither of those qualities, but that the animation is really poorly done in general.

Honestly, the show doesn’t even deserve to be called an anime, as its animation is as bare-bones as it comes. In reality, Way of the Househusband is more like a slide show with voiceovers.

Just about every single scene that takes place in the show is simply a still shot that pans up and down or in and out as the characters on-screen talk. While their lips are at least synced to the words coming out of them, their bodies have little to no movement whatsoever.

The show tries to cover for its lack of movement by using screen transitions. That means that if a character wants to pick something up or even move slightly to a different spot in the same frame, a quick cut or fade into said scene occurs like a slideshow presentation.

Sure, there are rare exceptions to this statement. Sometimes a character’s hand turns a nob, or someone walks into the frame as opposed to cutting to them arriving.

Somehow, though, these bits of small animation are even worse than when there is none at all. Every time a character is shown walking in Way of the Househusband, it looks jagged and unnatural, as the frame skips make movements unrealistic, like watching stop-animation done in real-time.

It is a shame that this is the case for each one of the five episodes of Way of the Househusbands Netflix anime, as the show deserved a chance to execute on its wacky premise. Instead, we’re simply left with a poor excuse for a motion comic in place of an actual anime.

Instead of a continuation of Netflix’s Way of the Househusband, it is clear that fans deserve a proper adaptation of this beloved manga, especially after the cheap slideshow that was just released. Here is to hoping that the show gets one at some point in the future that is actually deserving of being called an anime.