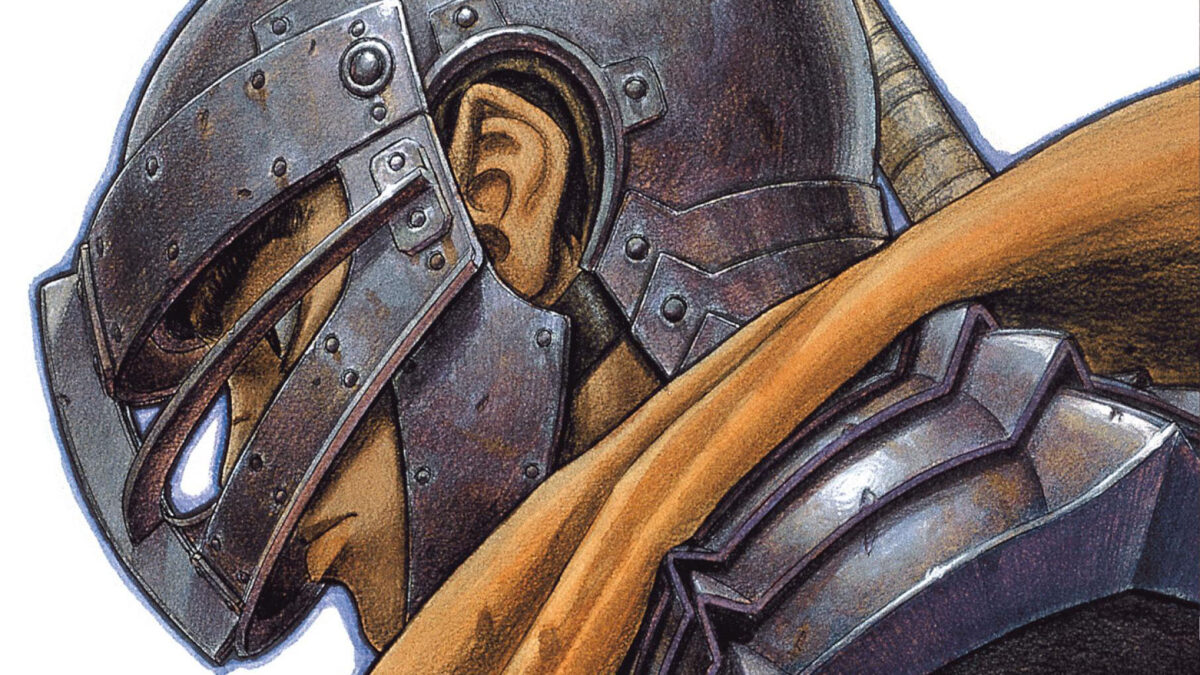 Today, the official Twitter account of the Berserk manga series announced that mangaka Kentaro Miura has passed away.

According to the announcement, Miura-sensei passed away on May 6, 2021 due to acute aortic dissection. He was 54.

Miura-sensei first manga, Miuranger, dates all the way back to 1976, when he was only 10 years-old, published in his school’s publication for 40 chapters.

His first officially serialized manga was Noa in 1985, but his raise to fame came in 1989 when the serialization of Berserk officially started on Monthly Animal House published by Hakusensha. The serialization of the extremely popular manga has continued ever since for 40 volumes. Anime, video games, and more have sealed the franchise’s popularity thanks to its vivid characters and extremely dark fantasy setting.