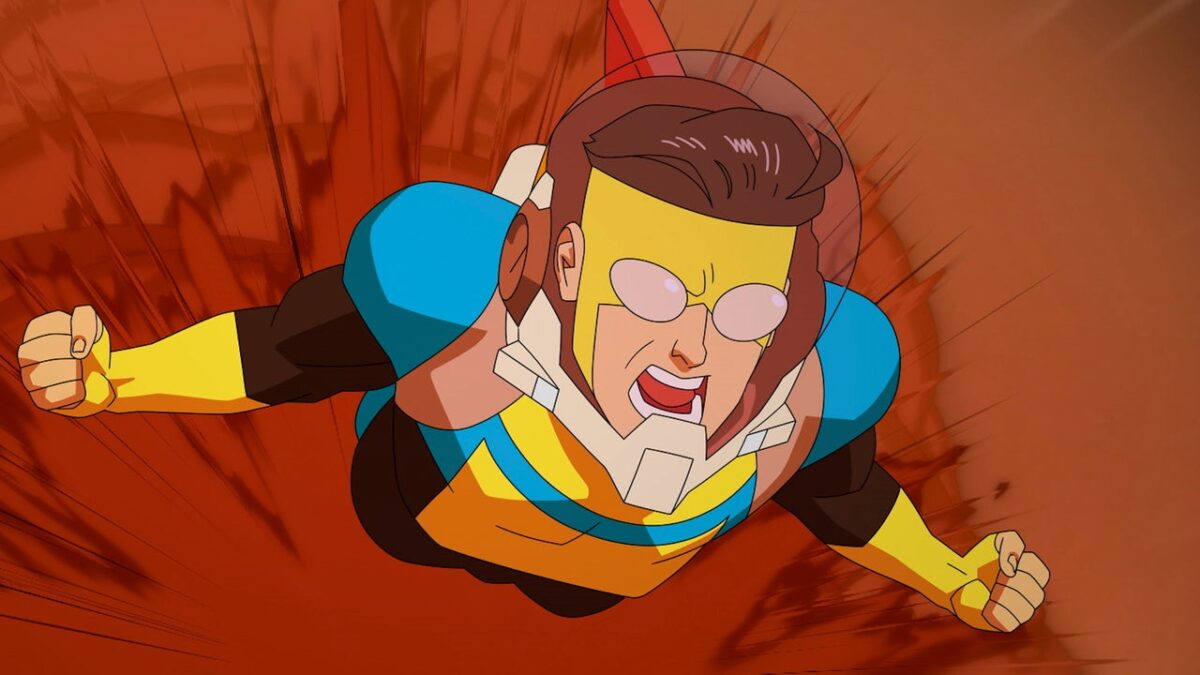 It’s fair to say that Invincible fans have been eating good as of late, as the release date for its long-awaited second season was recently unveiled. Chicken pot pie night doesn’t stop there, however, with series creator/producer Robert Kirkman now indicating that the long-dormant live-action film is in fact still in the works.

In an interview with ComicBook.com, Kirkman has confirmed that, “We’re very much still working on that. Sometimes movies take a little bit longer. I think it’s safe to say, if anything, the show has just helped that immensely. People are very excited about that movie potential at Universal. So we’re riding that excitement and trying to push things forward as quickly as possible.”

First announced by Skybound Entertainment back in 2017, the film was pegged to include Seth Rogen and Evan Goldberg as screenwriters, directors and producers. As it stands, both men have already been attached to the animated series, serving as executive producers, with Rogen also voicing the role of Allen the Alien.

Since its debut on Amazon Prime in 2021, Invincible has caused quite the stir with its gritty, jarring portrayal of the lives of superheroes. The leading characters have even found themselves in kid-friendly party title, Fall Guys (which brings up its own list of questions).

Though further details on potential casting and other such critical decisions are not yet known, overwrought enthusiasts of Mark Grayson and company can at least take solace in the notion that the project appears to be picking up steam.