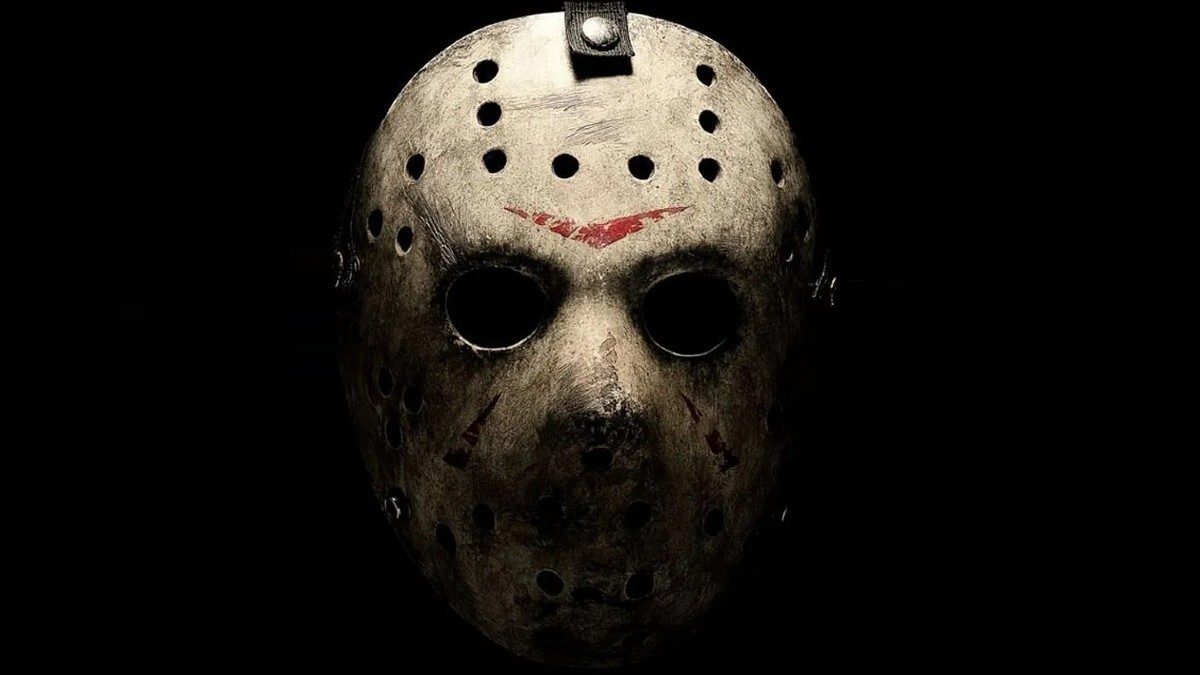 Horror fans, rejoice! One of the original horror franchises might be rising from the grave after 14 years.

“Sean hired me to do a rewrite on The Night Driver and after working closely with director Jeremy Weiss and him on that, we naturally got to talking about Friday the 13th and House. Jeremy and I pitched our dream reboot of Friday the 13th – with Sean’s blessing to keep developing it with him.”

Obviously, the prequel TV series has reignited interest about a new film so we’re hoping the surrounding excitement will inspire both sides to come together and give us Jason on the big screen again for the first time in 14 years, but we also have a Plan B for a sequel to the original we think fans will absolutely love and should avoid any legal entanglements.”

There’s nothing official yet, of course, but we at least have hope that Jason Voorhees’ deadly comeback is a little bit closer.

The Friday the 13th franchise started in 1980, and since then, there’s been 12 slasher movies, novels, comic books, and video games. Its main character is Jason Voorhees, a kid who was thought to have drowned at Camp Crystal Lake because of the camp staff’s negligence. They were wrong, and a masked Jason got his revenge. The character is featured in all the films, either as the killer or the motivation for the killings.

Friday the 13th was the highest-grossing horror franchise in the world until 2018’s Halloween put that franchise in the top spot. It might be time for Jason to regain his place as number one, and if Jeff Locker’s idea comes to fruition, it could happen soon.

While waiting for a confirmation on a Friday the 13th reboot, Peacock is moving forward with a prequel TV show called Crystal Lake. The series will focus on the early days of Pamela Voorhees and a young Jason and it will be run by Bryan Fuller (American Gods). Victor Miller (the original movie’s writer) will executive produce, and actress Adrienne King (Alice in the first move) will also appear in the series.