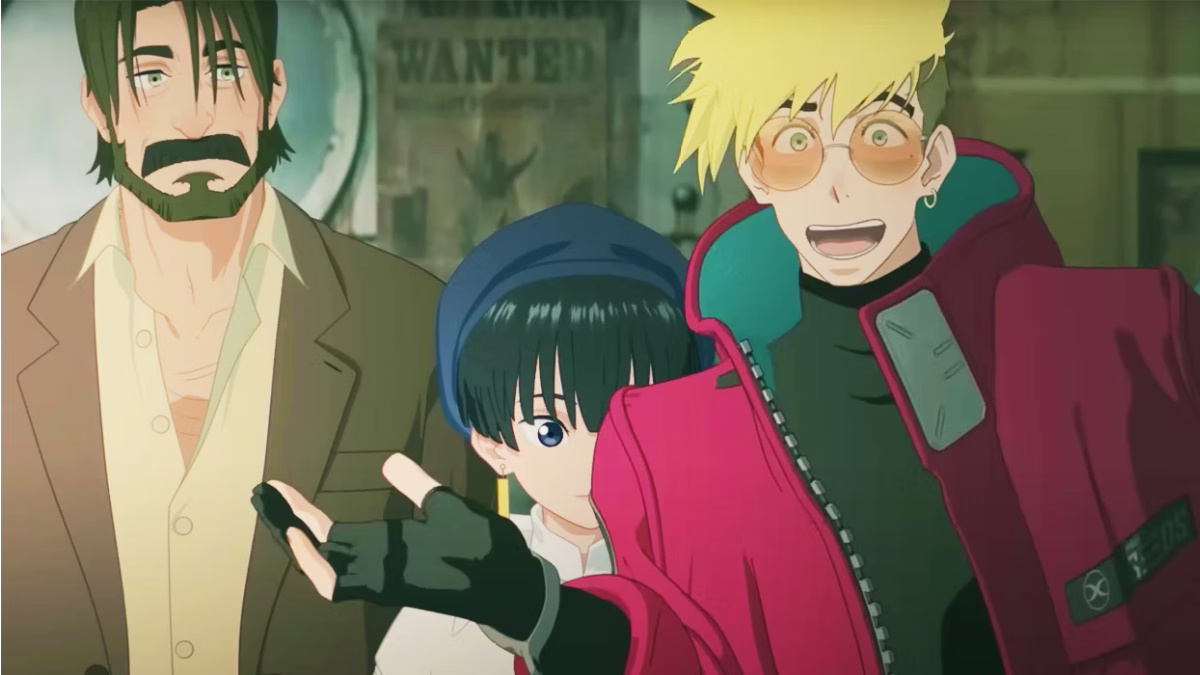 If you’re an older fan of Trigun, you wouldn’t be blamed for having reservations about the changes made to the original source material. In addition to altering the story slightly and modifying the character designs for a more modern aesthetic, the show also makes some big changes to the roster of characters and who voices them. With this in mind, you’ve likely been wondering: Does Johnny Yong Bosch voice Vash in Trigun Stampede, or is someone else stepping into the role?

Luckily, we’ve got a definitive answer for you.

This was announced prior to the release of the Trigun Stampede English dub in January of 2023 alongside the reveal of the English Dub’s release date. A promotional video was also released alongside the announcement wherein Bosch spoke to his excitement about returning to the role. There have been no signs of this being a temporary arrangement either, and Bosch will likely be Vash’s permanent voice actor for the series barring unforeseen issues.

Are Other Voice Actors Returning to Their Roles From Trigun?

As for whether or not other voice actors might reprise their roles from the original Trigun anime, we can’t say for sure.

Only Bosch has been confirmed to be returning as of the writing of this article. Likewise, there’s still time before some of the more prominent characters will appear in the anime, meaning their English voice actors may not have been selected just yet.

As such, we’d recommend holding tight until more concrete answers and information have been released.