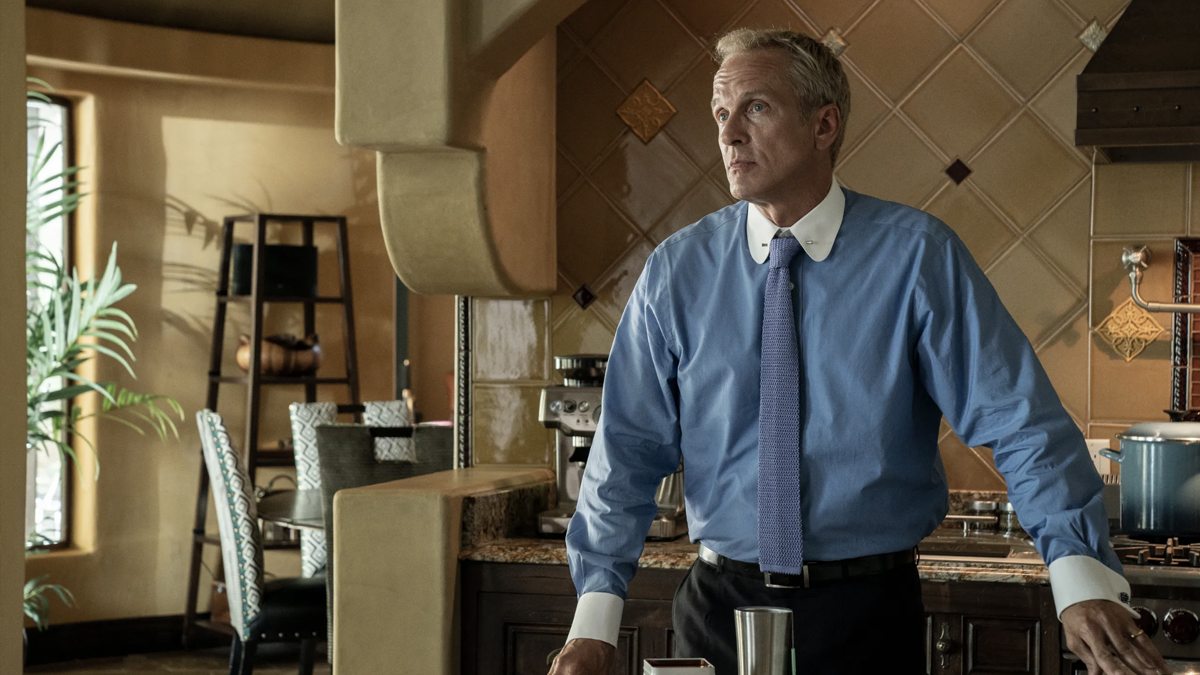 Better Call Saul saw the release of its final season in 2022, and it was a massive hit. Considered to be a crown jewel of television, this final entry in the show has already been seen as one of the greatest things TV has had to offer. With such an overwhelmingly positive reception comes awards, and Better Call Saul was expected to lead the way when it came to award wins. It would appear, in that case, as though someone is pulling a pretty sick practical joke on the show.

The series had already won zero Emmys throughout its six seasons, and was up for two awards at the Golden Globes; Best Drama Series and Best TV Actor for Bob Odenkirk. With the show walking away empty-handed, this means that it has been nominated for six Golden Globes and 46 Emmys since its premiere in 2015… and yet, it’s won zero.

Naturally, Twitter was having a field day with this one. Award snubs are a given, but when a show as acclaimed and beloved as this earns absolutely nothing from award shows, it’s definitely gonna sting. These are just some of our favorite Twitter reactions to this shocking snub.

*Warning: Some of the following tweets will contain spoilers related to Better Call Saul. Some strong language is also present.*

Seriously, ZERO? That’s so bizarre for such a long-running show.

Maybe with a touch more anger to go with it.

It really does feel wrong.

And those who commit crimes must be punished. I guess we… Better Call Saul? Okay, I’ll see myself out now…

If you know, you know.

When you crunch the numbers like that, it feels even more unfortunate.

The fans are starving!

Homelander speaks (or, I suppose, stares) for all the fans.

This is important to note. It doesn’t matter how many awards you win; if you have people like this that support your work and feel personally impacted by it, you’ve already won.

Five words are all you need.

You know what? Let’s end this on a wholesome note. Major congratulations to Quinta Brunson and Abbott Elementary. Greats recognize greats.

So yeah, reception to Better Call Saul’s award snubbing has been predictably bad. But hey, it’s hard to deny such an incredible show’s impact, award wins or otherwise. Although this might sting now, the show’s long-term impact will more than make viewers forget a moment like this in an instant.

How do you feel about Better Call Saul being snubbed? Did it deserve more? Let us know in the comments.