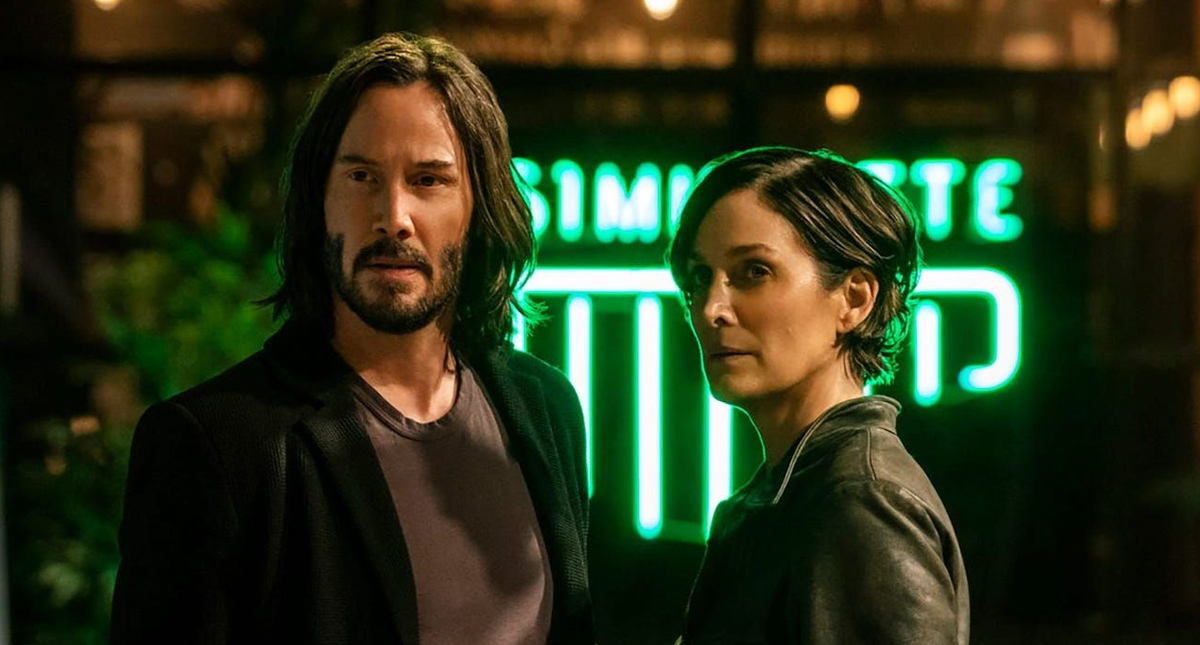 Requels have become increasingly popular in recent years, thus you might have come across the term. Either if you’re a confused but passionate movie fan or just a curious person, allow us to explain how a requel fits in movie terminology with some popular examples.

What Makes a Movie a Requel?

Essentially, a requel is a movie that is both a sequel and a reboot at the same time. In other words, it takes a subject matter from a previous movie, usually a franchise, yet, it’s not to be confused with a remake, a sequel or a prequel. There are three primary traits for a movie to be considered a requel. Firstly, a requel doesn’t continue the main plot of a previous movie in the way a sequel does. Secondly, a requel focuses on new characters but may nod to previous ones either in mentions or supporting roles. Thirdly, a requel may discard events from previous movies so it can go through a different and unexplored root, but maintains enough so it’s not a straight-up reboot.

Other examples of requels include Jurassic World, Ghostbusters, Creed, and Star Wars: The Force Awakens.

The term “requel” dates back to the mid-2000s and while it’s not clear who coined it, it’s used by cinephiles in online forums such as Reddit or 4chan. In the end, requels captivate the original franchise audience through nostalgia and, additionally, pass the baton to a new generation, which looks like a recipe for box-office success.

Now that we’ve explained what a requel is and how it fits in movie terminology with some examples, you can apply it in your online discussions as well. Before you leave, make sure you check our other movie-related content at Twinfinite.