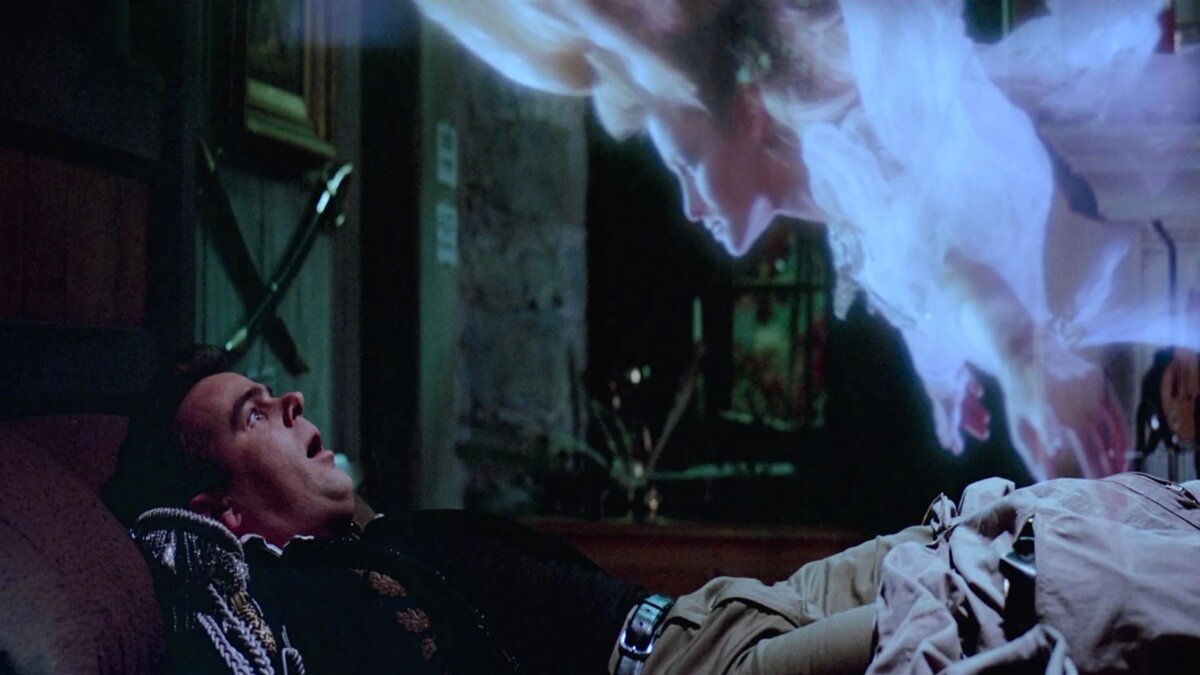 Former Playboy Playmate and actress Kymberly Herrin has died at age 65. Herrin is best known for her work with Playboy, but she’s also remembered for having appeared as a ghost in the first Ghostbusters movie in which she had a romantic encounter with Dan Aykroyd’s character Ray Stantz.

As noted in Newsweek, Herrin’s niece, Theresa Ramirez, posted a touching photo on Facebook of the late actress poising alongside her two late sisters on the beach. Theresa captioned the photo with, “they are all together now,” which elicited a wave of condolences and tributes from those close to Herrin.

Prior to her role in Ghostbusters, Herrin graced multiple covers of Playboy and modeled for Ralph Lauren and “FIT” Magazine. She would go on to make her feature film debut in Robert Zemeckis’ 1984 action-adventure flick Romancing the Stone as a character named Angelina.

Of course, many film fans would remember her cameo in the hit film Ghostbusters, in which she appeared as an alluring apparition hovering over Stantz’s bed and undoing his belt buckle. In a 2021 interview with Polygon, Aykroyd recalled having worked with Herrin, saying,

“Yes, I remember the woman who played that. Her name was Kym Herrin, and she was a Playboy Playmate. She played the ghost. Like, I wish they’d let that scene go a little longer.”

Herrin’s family has asked for donations in the late actress’s memory to the American Cancer Society to further research regarding breast cancer.