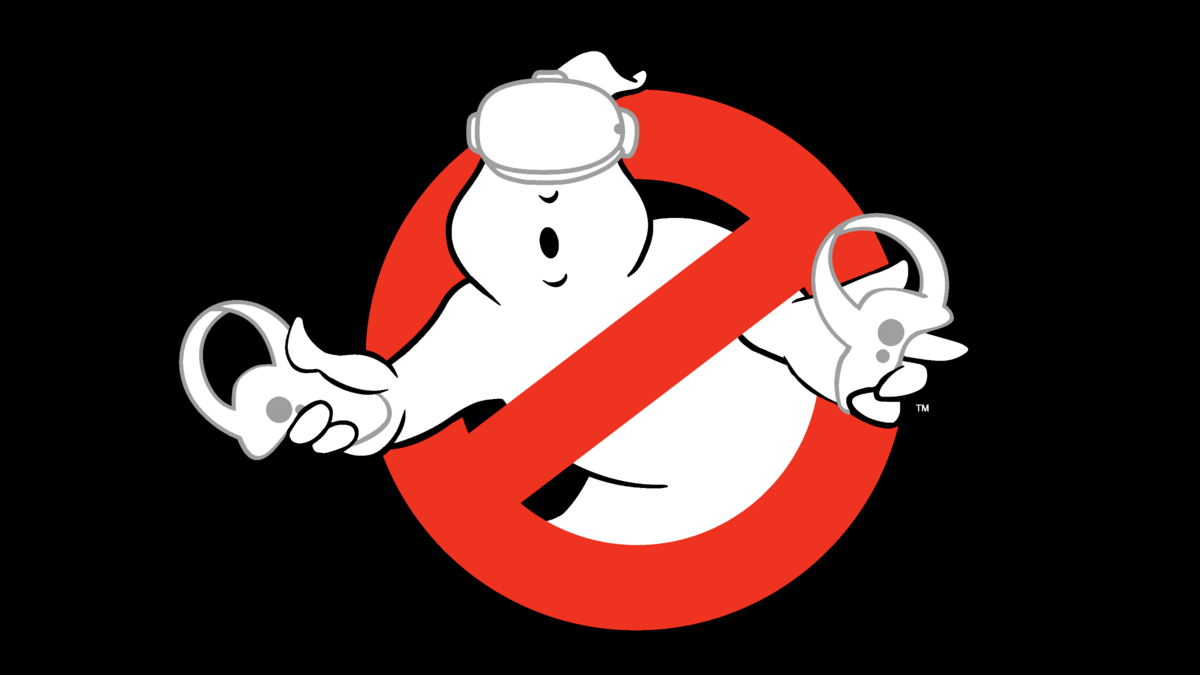 When Does Ghostbusters VR Come Out for Oculus Meta Quest?

As of now, Ghostbusters VR does not have a release date, however, the executive producer of Oculus, Ruth Bram, has assured everyone that the games shown off during the Meta Quest Gaming Showcase 2022 event will come out within the next year.

So, this might suggest that Ghostbusters VR could be eyeing a late 2022 or early 2023 release window. Although, we will have to wait for more information about the game. The game is currently in development and is being developed by nDreams, the team behind Phantom: Covert Ops and Far Cry VR: Dive Into Insanity. Sony Pictures VR will act as the game’s publisher.

The developers also released a new teaser trailer accompanying the announcement which you can have a look at below:

Of course, the Ghostbusters franchise has been around since the early 1980s and this will be a modern spin on the beloved licence.

Specifically, Ghostbusters VR will be set in San Francisco and will task players with ghost-busting duties where you will also crack paranormal enigmas. As per the press release, the game will be a “new chapter in the Ghostbusters universe” and will not be based on earlier adaptations of the IP.

Ghostbusters VR will also let you team up with your friends (a maximum of three players) as you dive into the game’s story and save San Francisco from ghosts. The upcoming title will also feature the iconic proton pack, the tool ghostbusters use to catch ghosts.

That’s all we know about the Ghostbusters VR release date for Oculus Meta Quest. We’ll update this post as soon as hear more.