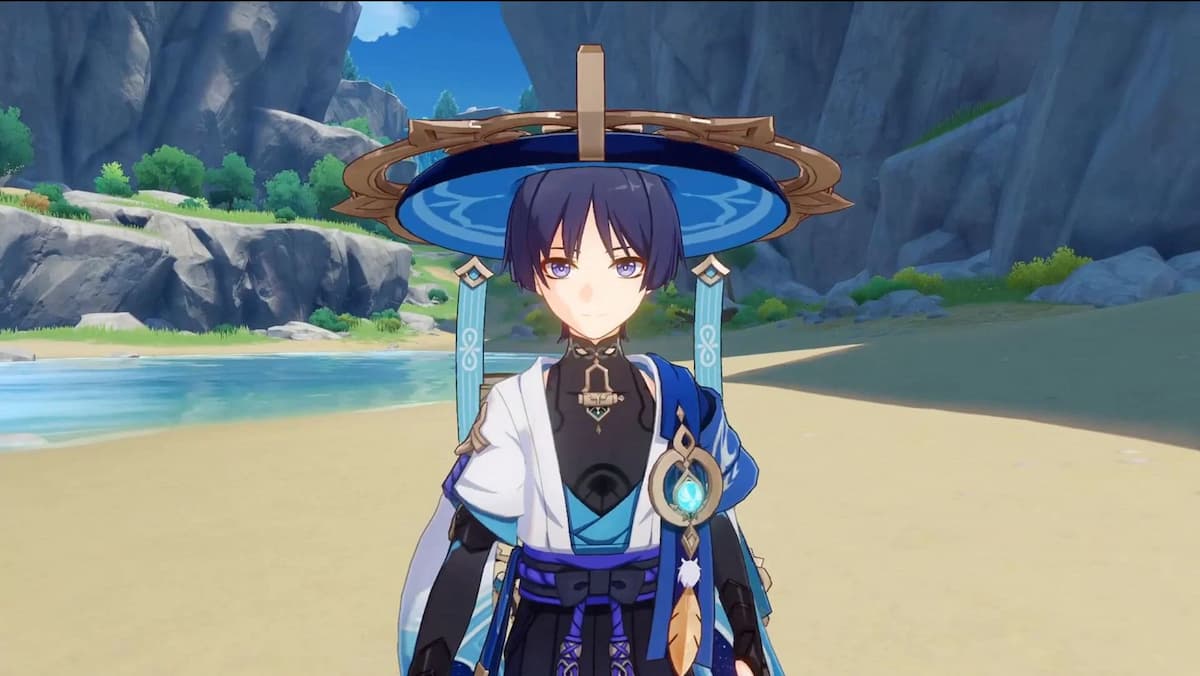 Genshin Impact 3.3 is right around the corner, and it’s set to bring a new 5-Star Anemo character called Wanderer. According to the 3.3 banner schedule, Wanderer will be made available during the first phase of the event wish, called From Ashes Reborn, and players can grab the character by pulling its banners. This Genshin Impact guide will explain everything about Genshin Impact Wanderer’s Elemental Skill, Burst & Constellations. So, without any further ado, let’s dive into the details.

As we’ve already mentioned earlier, Wanderer is an upcoming 5-Star Anemo character that will be released along with the 3.3 version. Here’s a detailed breakdown of the character’s abilities: 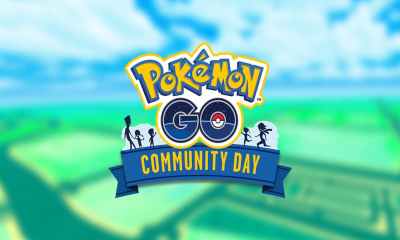 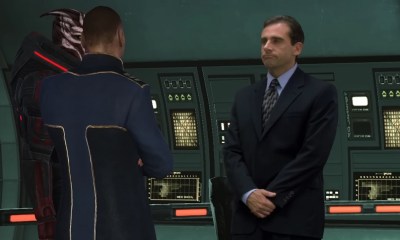