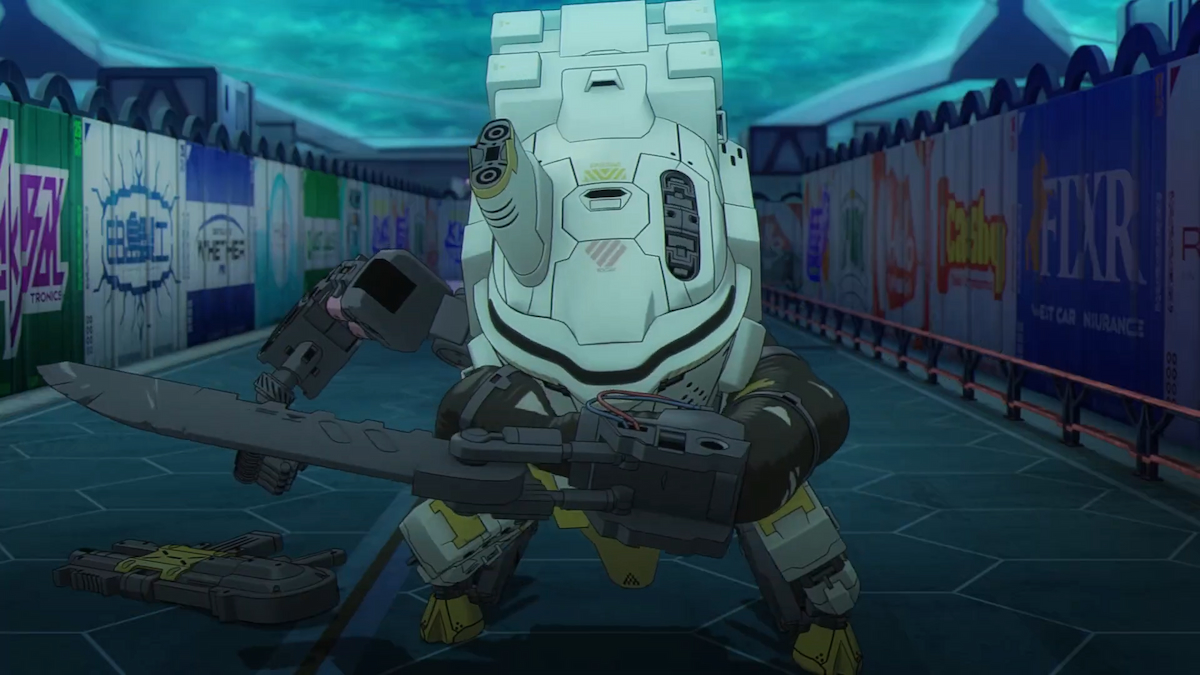 Bandai Namco appears to be continuing with the game and anime mixed media combination they first tried with Scarlet Nexus. This time, this new project is titled Synduality, with both game and anime coming sometime in 2023.

Unlike most anime announcements, this one doesn’t have anything to do with Crunchyroll. Instead, Synduality will be streaming exclusively through Disney+. A new trailer has been released following this news, which you can check for yourself down below.

While there is scant information about the anime available on the official site, the Synduality IP was first unveiled during the State of Play stream in September, and the PlayStation Blog reported on the game more in-depth. This is what they say about the story:

The year is 2222. It has been years since Tears of the New Moon, a mysterious rain, poured and wiped out almost the entire human race. The poisonous rain gave birth to deformed creatures devouring for humans, and humanity fled from the danger. As means for survival, the humans then build an underground haven; Amasia. In this new built dystopian city, on a pursuit of maintaining their existence, they run into an Artificial Intelligence named Magus. Not knowing how things will work between them, the story of how Humans and AI coinciding and trying to find their truths begin.

Synduality is being animated by the studio Eight-Bit, who has also created That Time I Got Reincarnated as a Slime and Blue Lock. Bandai Namco Filmworks will produce, just as they did for the Scarlet Nexus anime.

Considering the two projects are connected, it is likely we won’t hear more about the Synduality anime until more information about the game has been revealed. For instance, the Scarlet Nexus anime didn’t premiere until a month after the game came out. We will likely see that pattern again this time around.