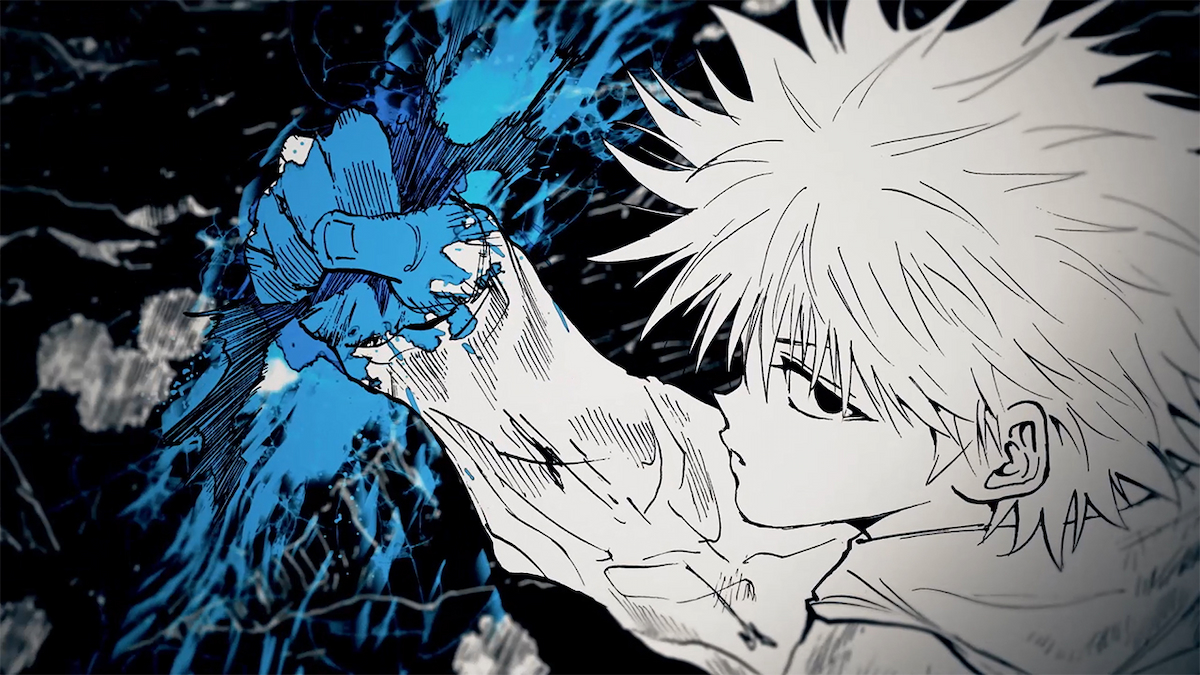 It’s the season of giving, and a time for anime and manga enthusiasts everywhere to rejoice as their favorite series deliver some terrific presents. While it’s going to be a little late for the 25th, Hunter x Hunter will join in on the festivities by giving fans a little something. On Dec. 26, a special video will be released through the official Shonen Jump YouTube channel.

We even already know where it can be found, so anyone who is hyped for it can keep the video open until it’s time. Everyone can look forward to the video going fully live at 1 AM PT/4 AM ET on Dec. 26.

What exactly the video will contain is currently unknown. However, a tweet from the Twitter account related to the YouTube channel does mention it will focus on a special Nen Ability that has been shown off in recently released Hunter x Hunter chapters.

The timing of this announcement is perfect, as Hunter x Hunter fans are still feeling the sting of the recent news that the manga will once again head into hiatus after the release of chapter 400. To accommodate the heath of legendary mangaka Yoshihiro Togashi, the series will follow a non-weekly release format for new chapters when it returns. However, the date of said return is still completely unknown.

The hiatus notice also included information that Togashi will be writing chapters even in the off-time of the series. We already know there are about 30 scripts ready to be drawn and published, so there may be more than even that. With that in mind, there is likely a solid amount of Hunter x Hunter story still left to tell.