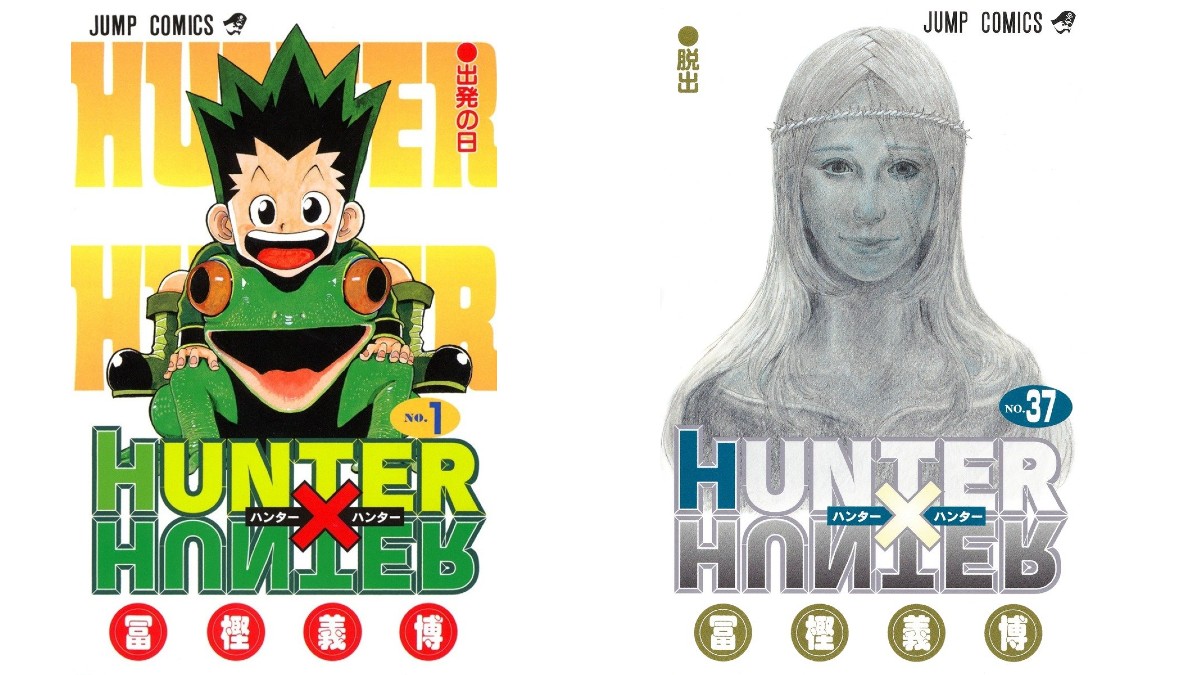 Earlier this year, legendary mangaka Yoshihiro Togashi returned to work on Hunter x Hunter after taking a four-year break. This was good news to all fans, as the series has another arc coming up, and the story of Gon Freecss is still far from over. However, it has been announced that the series is once again headed back into hiatus after the release of chapter 400.

While this is referring to the Japanese release of chapter 400, fans can expect the chapter to arrive in English on the VIZ Media site for everyone to read on Christmas day, with no account required.

The return date is currently unknown, and the series will adopt a non-weekly serialized format going forward. This is according to a message from the Weekly Shonen Jump Editorial Department, as translated by Twitter user ThexHSource. As the message says, this is perhaps the best way to accommodate Togashi’s health issues which have been the main cause for all the breaks in publications.

Hunter x Hunter first began in 1998 and has had a rather rocky publication path. The hiatus that began in 2018 was by no means the first, so this isn’t exactly anything new for the series. Togashi hasn’t been slacking throughout the last several years, though.

While he may not have been able to work on the art through the breaks, he is still working on the series. A quote from a staff member working with Togashi earlier this month revealed that there were 30 fully finished scripts ready to be drawn. It seems that those 30 scripts aren’t the whole of it, as the message definitely suggests there are more chapters to be written.

While it may not be finished, we have ten reasons why you should absolutely read the Hunter x Hunter manga if you haven’t already.