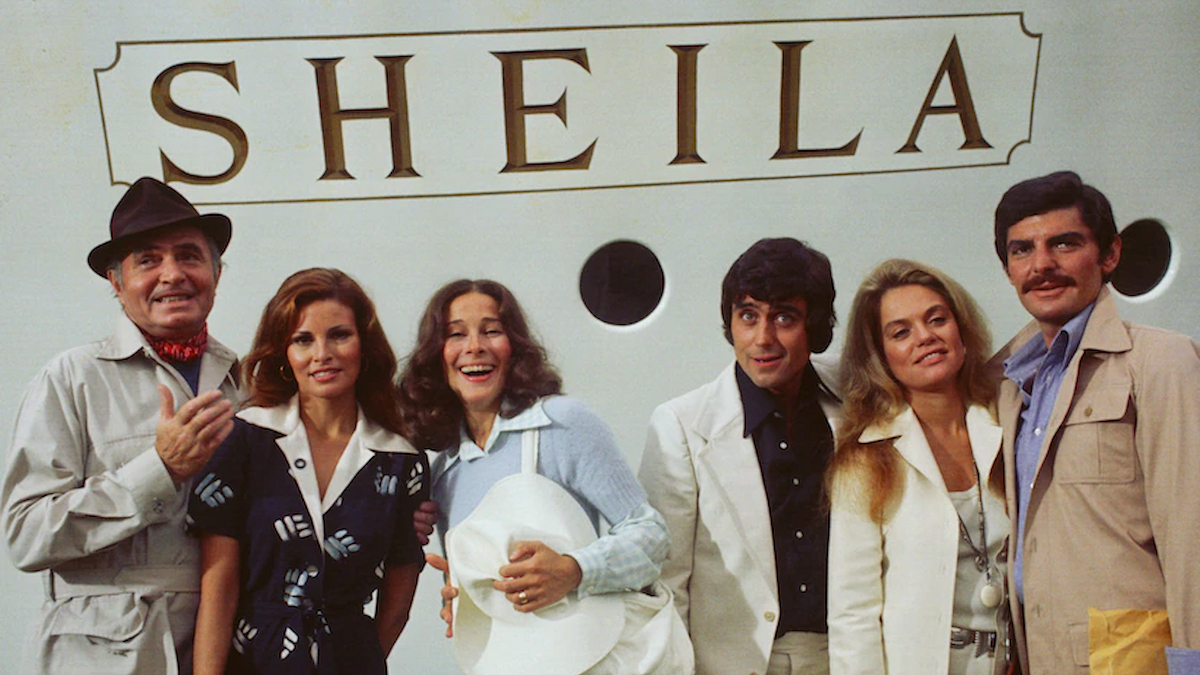 Glass Onion has been out for four days and has proven to be a real whirlwind on streaming. The newest mystery from writer-director extraordinaire Rian Johnson is grabbing viewers everywhere as he proves yet again that no genre is beyond his grasp. In the production cycle leading up to the release of Glass Onion, Johnson had been very vocal about one particular film that inspired Glass Onion, as well as Knives Out.

That film is The Last of Sheila from 1973, and it’s about a movie producer inviting his closest friends on a week-long yacht trip scavenger hunt a year after his wife’s death.

You can likely see the Glass Onion inspiration with that summary, considering it is about a rich businessman inviting friends on a trip to play a murder mystery game. While it’s not required to enjoy the new Rian Johnson film, it can’t hurt to watch The Last of Sheila before you stream Glass Onion on Netflix just to get yourself in the mood from one mystery film to the next.

Johnson even tweeted about it last year and again when it was set to air on Turner Classic Movies back in August.

There is, however, one rather direct connection between the two films. The Last of Sheila was written by the late Stephen Sondheim and Anthony Perkins. However, Stephen Sondheim made his last on-screen appearance in Glass Onion during the scene in which Benoit Blanc is having a zoom call with several celebrities. It can be assumed this was orchestrated by Johnson to pay homage to one of his heroes. Also, on that same call is the late Angela Lansbury, the star of the murder mystery series Murder, She Wrote.

There’s currently nowhere to stream The Last of Sheila for free, but it can be purchased or rented through Google Play, Apple TV, Amazon Prime, Vudu, and YouTube.