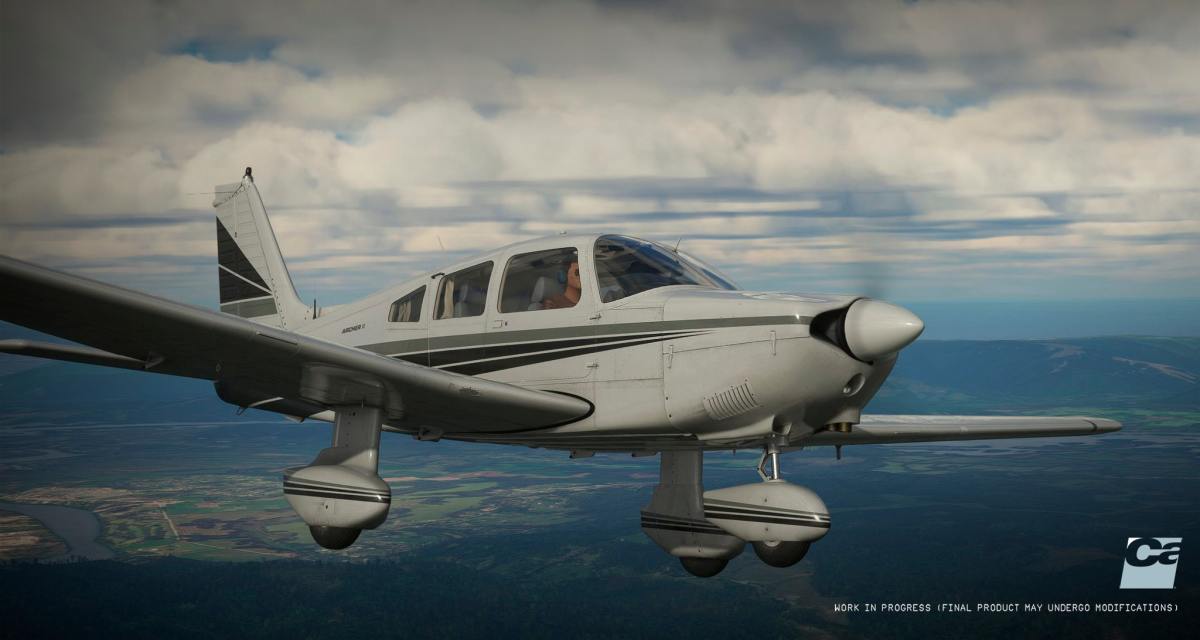 We start with Carenado, which provided new screenshots of its upcoming Piper PA-28-181 Archer II.

At the moment, details about it are scarce, including the release window and pricing.

This is another small airfield located in North Rhine-Westphalia. Of course, it focuses on general aviation and doesn’t have scheduled flights.

According to the developer, it’s “not far away” from release. You can already see some screenshots below.

Speaking of smaller airports, Burning Blue Design released another of its airfields in the UK, Solent Airport (EGHF).

You can find it at the developer’s own store for £14.95. It’ll also launch on Orbx Direct and on the official marketplace soon.

Below you can take a look at what you can expect.

Microsoft Flight Simulator is currently available for PC (Windows 10 and Steam), and Xbox Series X|S. If you want to read more about it, earlier today we published an extensive interview about the future of the sim.