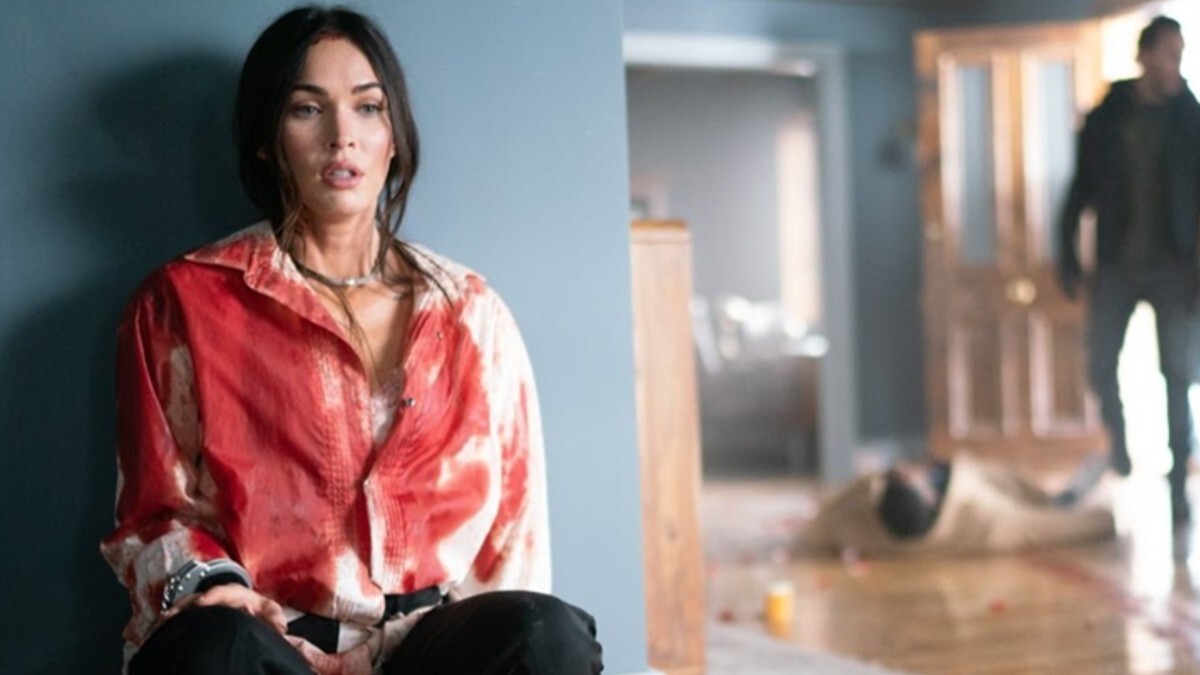 It’s been 13 years since Jennifer’s Body proved Megan Fox could carry a horror film, and it has been announced that she will return to the genre with a new film, albeit with a sci-fi twist. The film is called Subservience and definitely sounds like the horror equivalent of the 1999 Disney Channel original movie Smart House.

Smart House is about a house’s state-of-the-art AI system (played excellently by Futurama’s Katey Segal) going haywire after mixed-up programming causes it to be too overbearing and protective. This film was a staple of the Disney Channel original movies and played all the time. In an age of horror remakes of Winnie the Pooh and Peter Pan, taking an innocent kid’s movie idea and giving it a frightening twist isn’t out of the realm of possibility.

Bloody Disgusting reports that Subservience will reunite Megan Fox with S.K. Dale, the director of the 2021 film Till Death, and summarizes the new film’s plot as a father buying a “domestic SIM” to handle the house and watch over his family until she “gains awareness and turns deadly.” Subservience is set to begin filming in Bulgaria on Jan. 7, 2022.

The previous film between them, Till Death, also tells the story of a rocky home life. After a husband learns that his wife is cheating, he takes her up to their secluded cabin so that he can handcuff them together and then kill himself, leaving her all alone and chained to a dead body.

Subservience will probably release sometime near July, as it is beginning filming soon. Nothing has been said about whether it will get a theatrical release.