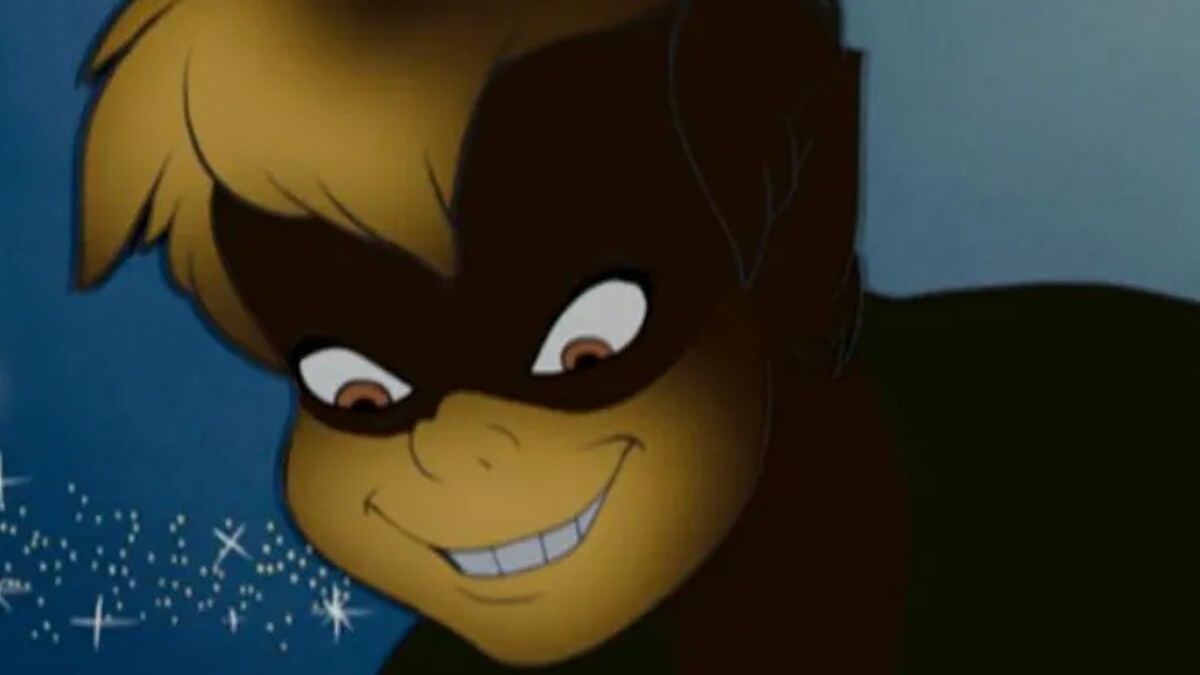 If you thought things were going to stop with Winnie the Pooh getting the horror movie treatment with Blood and Honey, it’s safe to say you were wrong. While there has been much said about remakes ruining childhoods, not even the worst remake/reboot can top a bloody horror movie set within a classic children’s story.

This time, Winnie the Pooh: Blood and Honey director Rhys Frake-Waterfield has set his sights on everyone’s favorite boy who refuses to grow up: Peter Pan. The film will be called Peter Pan: Neverland Nightmare.

If you’re wondering how someone can distort these stories and characters to such a degree, you can thank the Public Domain. That means that all works after a certain point lose their copyright status and anyone can use previously copyrighted works however they wish without having to pay. Winnie the Pooh entered Public Domain early this year, and the book version of Peter Pan either is currently or will be soon. The latter is a bit messy considering there is a book and play by J.M. Barrie.

To give you an idea of what else Rhys Frake-Waterfield could set his sights on for a horror movie reimagining, these other classic stories are also in the public domain:

To that point, nothing is stopping anyone else from making/remaking the above stories as much as they want. The Jungle Book is terrifying enough, as it is though.