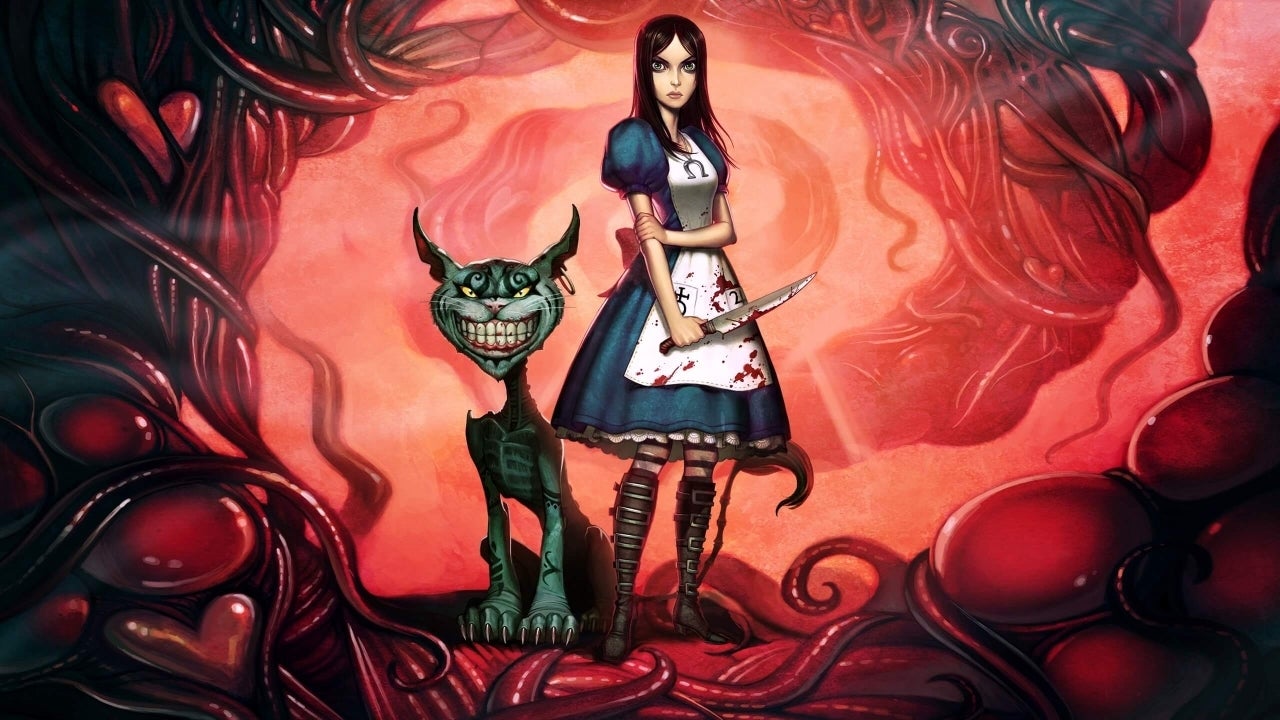 We’ve had a spate of video games making the jump to TV and film as of late. From It Takes Two to Fallout to The Last of Us, it seems that the next big arms race is all set to take place on streaming services battling over which video game property will make for the next big TV show.

Earlier today, though, we learned that EA’s American McGee’s Alice – a dark and twisted interpretation of Lewis Carrol’s literary classic – will be next on the list, as it too will be getting its very own TV show adaptation.

The news comes by way of a recent report from THR, which revealed that David Hayter – the scribe behind the Watchmen and the first two X-Men films – has boarded the project to help spearhead the production. Some of you out there may also be familiar with David Hayter for playing the iconic voice of the one and only Solid Snake from the Metal Gear Solid franchise.

Furthermore, the report also revealed that Radar Pictures has acquired the rights to American McGee’s Alice and is officially working with EA behind the scenes to get the project off the ground.

“American McGee’s Alice and Alice: Madness Returns game series is a groundbreaking reimagining of the classic tale. It takes you into the heart of a corrupted Wonderland and throws light into shadowy corners the world has never seen. I am beyond excited to bring this world of madness and wonder to a global audience,” Hayter said in a statement.

For those unaware, American McGee’s Alice was a super dark re-interpretation of Alice in Wonderland, which launched on PS3, Xbox 360 and PC back in 2001. Essentially, it’s a third-person action-adventure game with a more blood-soaked horror tone than its original source material. Frankly, we think it would make for a great TV adaptation, and can’t wait to see more from the project.

But what say you? Would you be down to see a TV adaptation for American McGee’s Alice video game? Or is it a hard pass from you? Follow the white rabbit down to the usual place below to let us know.