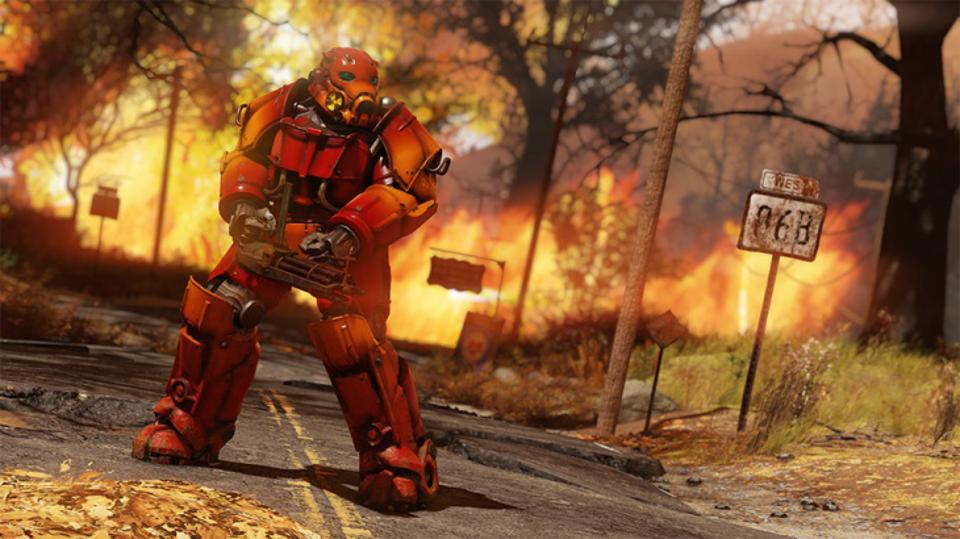 The Fallout TV series adaptation was initially announced quite a while ago, but it looks like things are finally starting to come together. Westworld showrunners Jonathan Nolan and Lisa Joy had been tapped to work on the show as executive producers, and according to a new report from Variety, Nolan will also be taking on a directorial role at least for the first episode.

In addition to that, the project has also brought on two other showrunners: Geneva Robertson-Dworet, who worked on the Tomb Raider film reboot starring Alicia Vikander, and Graham Wagner, who has previously worked on projects like The Office and Silicon Valley.

While there’s still no concrete release window for the show just yet, it’s at least heartening to know that the project is still very much alive, especially with Todd Howard and Bethesda themselves getting involved as well. We’ll keep you updated as more info on the Fallout adaptation comes our way.