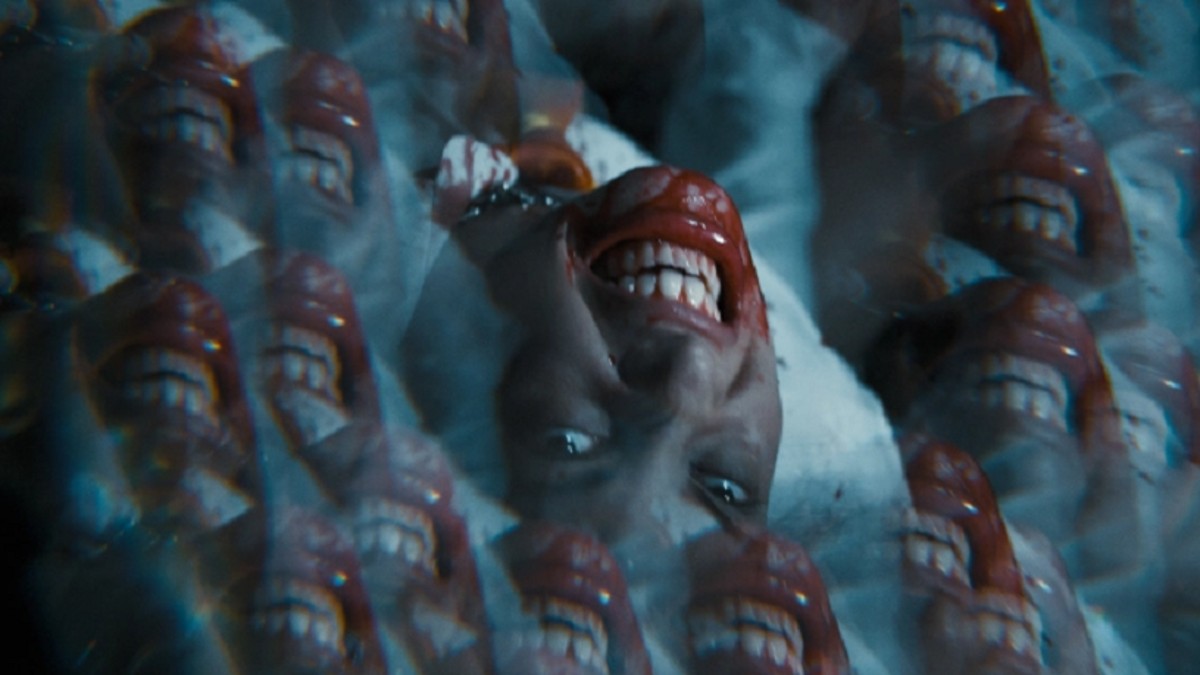 AMC’s streaming service, Shudder, has been one of society’s best-kept horror-filled secrets, as it boasts a wide selection of horror, thriller, and supernatural films. The service is looking to get even stronger with the addition of Jennifer Reeder’s Perpetrator, as reported by Variety, with the announcement coming before the film premieres this February at the Berlin International Film Festival.

Perpetrator stars Kiah McKirnan, Christopher Lowell, Melanie Liburd, Ireon Roach, and Alicia Silverstone in a feminine coming-of-age horror flick. Set in a mysterious town where women continue to mysteriously disappear, a youthful and impulsive teenager must come to grips with powers she must unlock to survive the thrilling ordeal.

Fans can expect this movie to dive deep into the horror while focusing on powerful motifs such as the “exploration of youthful chaos” as it was inspired by “the shared experience of generations of women.” As mentioned, at the head of this film lies Jennifer Reeder, who is no slouch in this genre, as she boasts the seal of approval of Parasite filmmaker Bong Joon Ho.

Reeder continues to build up her portfolio of titles, with Perpetrator marking her third film to hit Shudder, alongside the horror anthology V/H/S/94, and Night’s End. She cites the influence of films such as 2009’s Jennifer’s Body, Carrie, and a few other hidden gems, so fans can expect this film to be “dark but feminine, a nuanced noir, a grrrl power take on modern horror.”