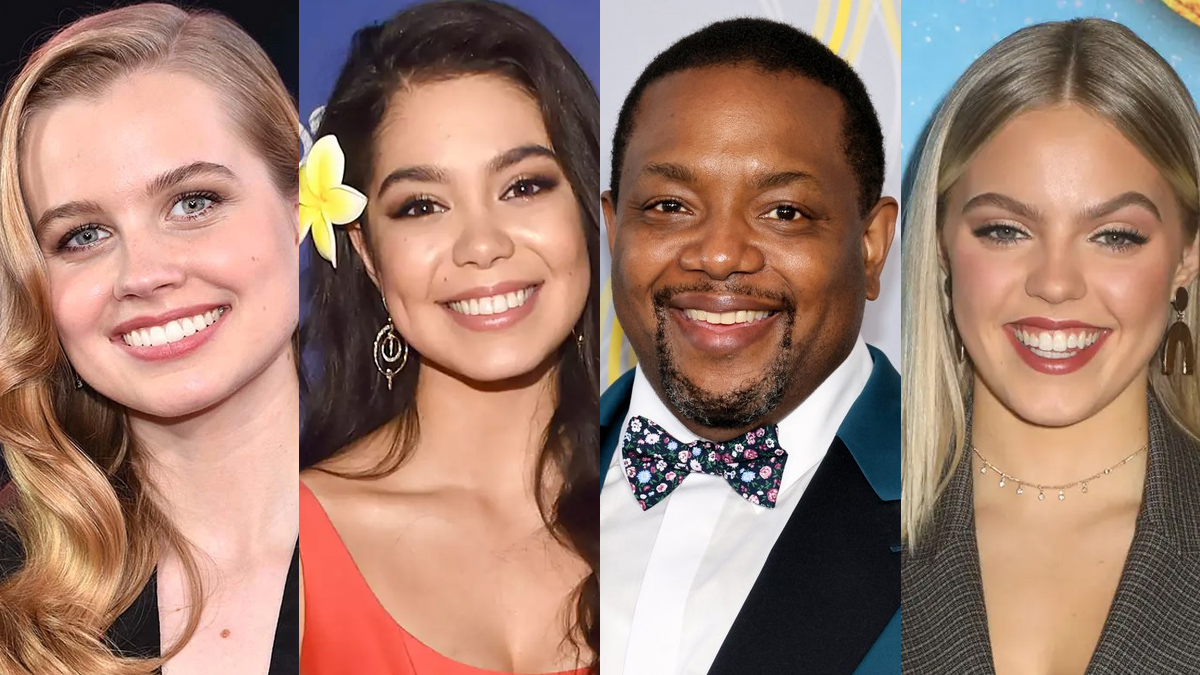 Get out your Burn Books, as Paramount has just revealed that Angourie Rice, Auli’i Cravalho, Jaquel Spivey, and Reneé Rapp will star in the Mean Girls musical written and produced by Tina Fey, which will be released on Paramount+. While the original movie featured big names such as Lindsay Lohan, Rachel McAdams, and Amanda Seyfried, they won’t be returning for this event, even though their characters will.

Rice starred opposite Kate Winslet on HBO’s Mare of Easttown and will take on the role of Cady (previously portrayed by Lohan). Cravalho is mostly known for giving voice to the Disney Princess, Moana, and she will play Janis (first portrayed by Lizzy Caplan).

Spivey is a Tony and Grammy-nominated who made his professional theater debut in Michael R. Jackson’s Pulitzer Prize-winning musical A Strange Loop, and he will play Damien (originally played by Daniel Franzese). Rapp can be seen currently starring in Season 2 of HBO Max’s Sex Lives of College Girls and she played Regina George (first played by McAdams) in the Broadway musical, a role she will reprise in the movie.

Tina Fey, the original film and stage musical writer, is also involved in Mean Girls the Musical alongside Arturo Perez and Samantha Jayne directing, with music by Jeff Richmond and the lyrics by Nell Benjamin. For those who don’t know, this musical movie is based on the Tony-nominated Broadway musical adapted from the iconic 2004 movie.

Mean Girls follows Cady Heron, a teenager who moves from Africa with her parents and ends up getting wrapped up in the drama and social hierarchy of her new high school. The 2004 movie ended up being a huge success and became a cult teen movie, which led to it getting a not-so-famous sequel in 2011 and a Broadway musical adaptation.