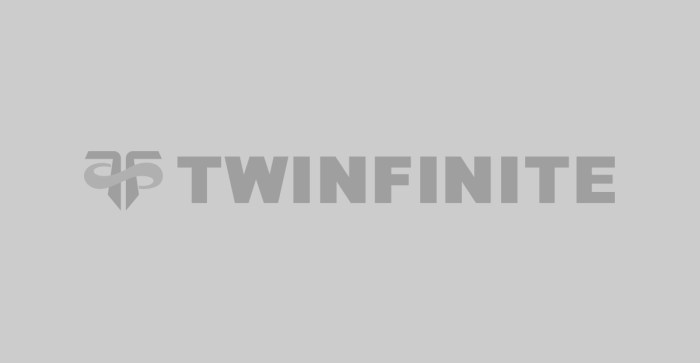 With an Oscar win for her role in La La Land, and a nomination for her performance as a recovering drug addict in the film Birdman, Emma Stone has proved that she’s one of the finest young actresses around. There’s absolutely no doubt that she has what it takes to play the sultry enchantress Triss Merigold. The love triangle between Geralt, Yennefer, and Triss is a complex one full of tension and drama and a skilled actress like Stone would no doubt excel in such a role.

Not only does Emma have the acting chops to play a character as intricate as Triss, but she also looks the part. Emma is one of Hollywood’s most recognizable redheads and she really only needs the right costume to be transformed into the fiery Triss. Given her recent Oscar win, Stone may want to focus on movies for now but, who knows, maybe she really likes The Witcher? 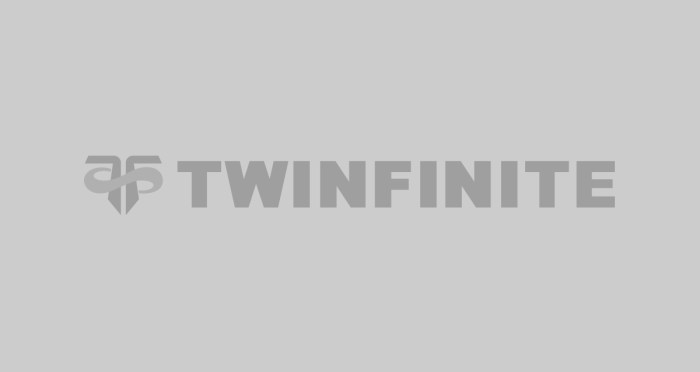 Bryce Dallas Howard is another Hollywood redhead who already pretty much looks just like Triss, especially with her red hair. Her recent role in the hit blockbuster Jurassic World has shown she can easily play a woman of action and her role in the Black Mirror episode Nosedive has shown she certainly has acting skills.

Given that she starred in an episode of the third season of Black Mirror (commissioned by Netflix), it doesn’t seem hard to imagine she may well be interested in working with the company on its adaptation of The Witcher novels. We’ve seen her battle dinosaurs, but what about battling monsters as an alluring witch? 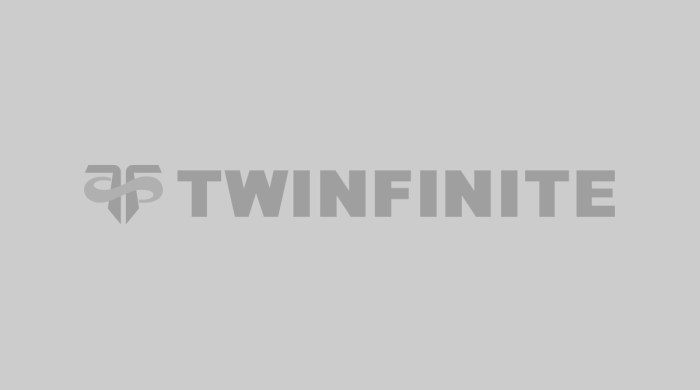 British actress Gemma Arterton may not have Triss’ fiery red hair (nothing a little dye can’t fix), but she’s still an excellent choice for the character. Not only does she have Triss’ striking good looks, but she no doubt has what it takes to play a role that balances Triss’ strength and self reliance along with a more vulnerable side.

Gemma has starred as several great leading ladies including Gretel in Hansel and Gretel: The Witch Hunters and, most recently, her role as Helen in the movie adaptation of the book The Girl with all the Gifts. She’s also no stranger to starring in game adaptations as she played the role of Princess Tamina in the 2010 movie Prince of Persia: The Sands of Time. She’s been in a book adaptation, she’s been in a game adaptation, now why not blend the two? 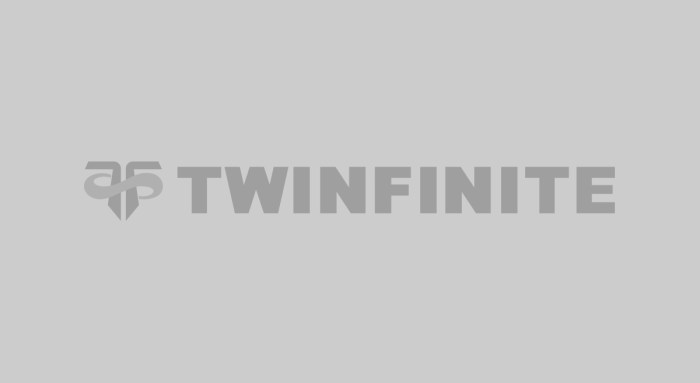 Amanda Seyfried looks uncannily similar to Triss and seems to nail that excellent balance of brains and beauty. Her role in the surprisingly harrowing musical Les Misérables has shown that she is great at playing characters embroiled in drama and heartbreak in a gritty world torn at the seams, definitely a perfect fit for the role of Triss.

It’s also worth remembering that, as a character, Triss tends to be a lot less serious than her fellow sorceress Yennefer. With roles in comedic films such as Mean Girls and Ted 2, Seyfried has proven that she can also be very funny as well as serious. Seyfried is playing a role in the TV show Twin Peaks which was newly revised by the network Showtime. Perhaps she can be persuaded by Netflix to join the cast of The Witcher? 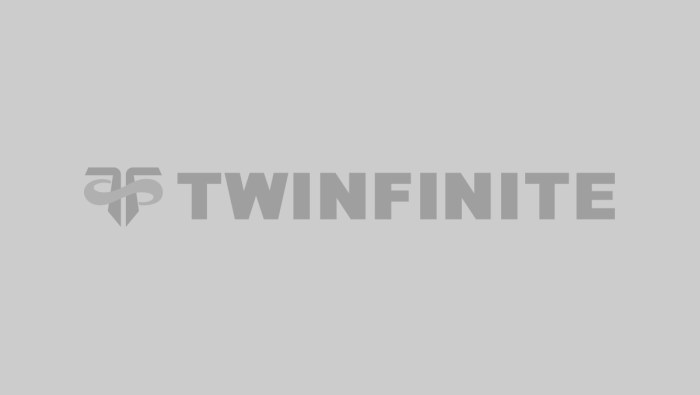 It seems only right to end on another fiery redhead. Not only does Chastain have the right looks to play Geralt’s fiery love interest. but she has also become one of the best actresses around and has played some seriously meaty roles in films like The Tree of Life, The Help, and Zero Dark Thirty. There’s no doubting that Chastain is a great choice for any leading lady.

While she has several films in the pipeline, the actress doesn’t appear to have any TV work on the way. Perhaps Netflix ought to give her a call and see if the role of Triss might interest her in between Hollywood films?