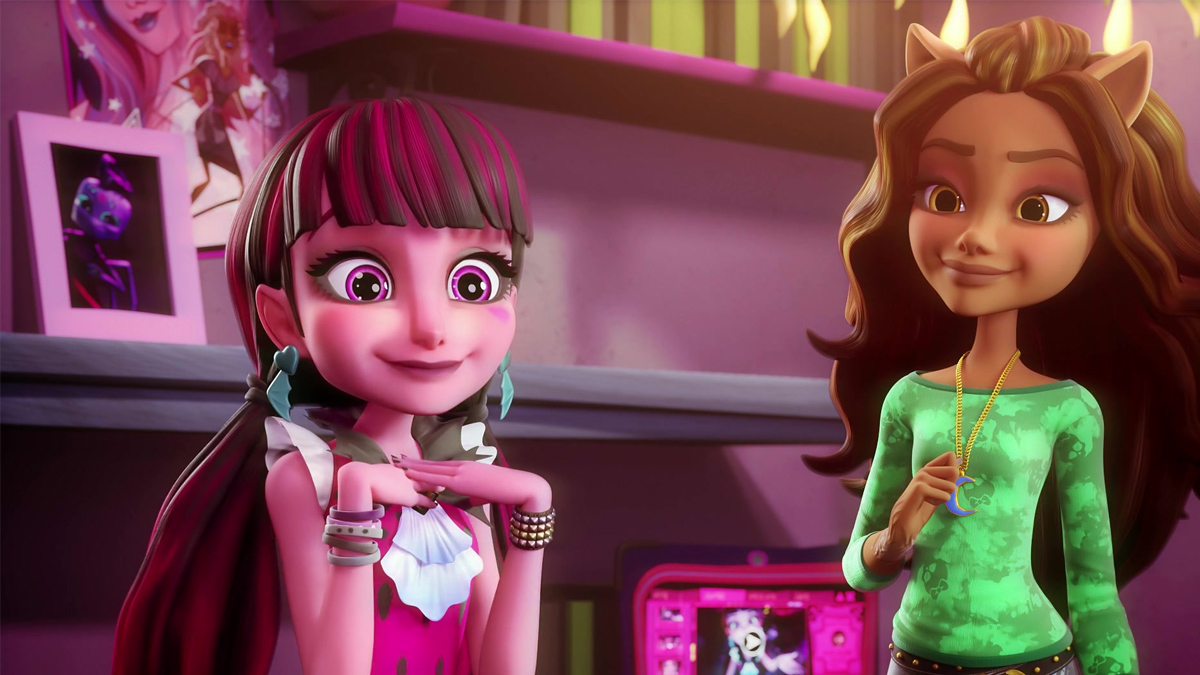 Nickelodeon’s Monster High was first introduced in 2010, and since then it’s launched many movies. Although marketed for children between the ages of seven and fourteen, it caught the attention of people of all ages. If you’re a fan of the franchise or are just getting into it, we’re here to explain how to watch the Monster High movies in order.

The ideal order would be to first watch the prequel Welcome to Monster High, followed by the 2022 Monster High: The Movie, culminating with the web series. Then, the remaining Monster High films are stand-alone stories that can be watched in any order. Here’s our suggestion to watching them in chronological order:

Now you know how to watch the Monster High movies in order. Of course, you can always opt to watch by order of release, in which case, you should watch Welcome to Monster High before Monster High: Electrified and Monster High: The Movie at the very end. Be sure to check our other entertainment-related content here at Twinfinite such as how Mr Krabs dies in Spongebob, whether Jennette McCurdy has a twin in real life or the release dates for Nickelodeon’s Avatar films.