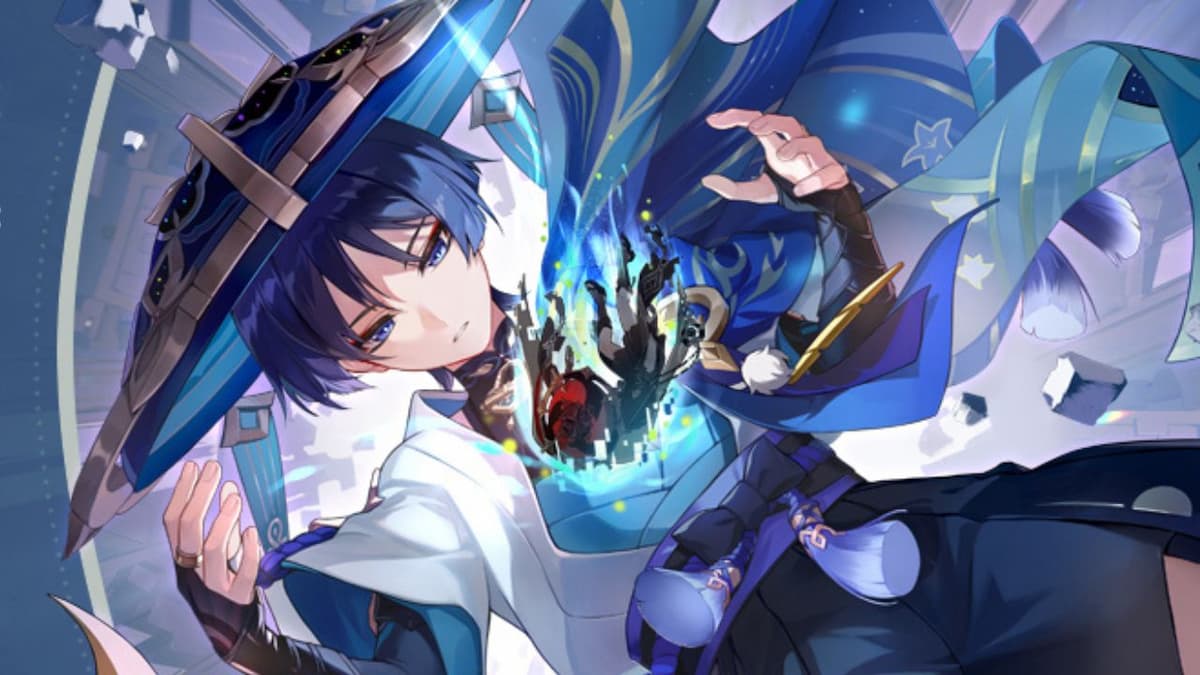 With update 3.3, two artifact sets have been added to Genshin Impact in the form of the Desert Pavilion Chronicle and Flower of Paradise Lost sets. They also come with a new Domain for players to farm daily, though it can be a little frustrating if you’re not quite sure where to find it. Here’s how to get the Flower of Paradise Lost artifact set and where the City of Gold Domain is in Genshin Impact.

The Flower of Paradise Lost artifacts can only be obtained by clearing the City of Gold Domain, which is located in the new Sumeru region in Genshin Impact. If you’re new to the game, you won’t be leveled enough to take on the foes here, so take your time going through the story content in the meantime, and you’ll get here eventually.

For players who have been keeping up with the story content, we’ve included a screenshot below to indicate the location of the City of Gold Domain:

The Domain is located in the northern corner of the Land of Lower Setekh. You’ll need to glide down a cliff and complete a challenge tasking you with collecting eight Dendro particles within a set time limit. After clearing the challenge, the Domain will become available to you.

Like all other artifact sets in Genshin Impact, you’ll need to farm the Domain daily for a chance of getting one of the pieces. You’ll also need to farm tiers 3 and 4 of the Domain, which means that you need to be ready for higher level enemies as well.

The drops aren’t guaranteed, and since the rolls on each individual piece are random, you may end up spending a considerable amount of time and resin until you get the sets you want.

Here are the set bonuses for Flower of Paradise Lost:

That’s all you need to know about how to get the Flower of Paradise Lost artifact set in Genshin Impact. Be sure to search for Twinfinite for more tips and information on the game, including a rundown of the Desert Pavilion Chronicle set and how to unlock Genius Invokation.