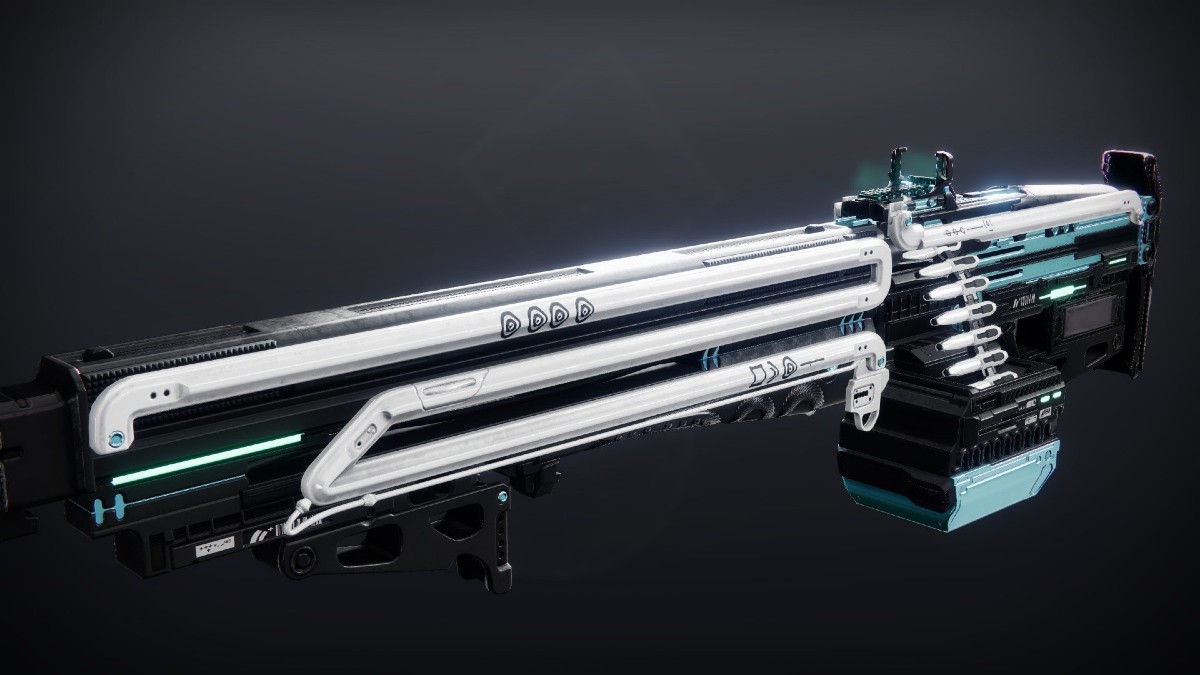 To bring more fun to the table, Season 19 of Destiny 2 has allowed the Deep Stone Crypt Raid weapons to become craftable, including the Commemoration Light Machine Gun. This legendary LMG never got the opportunity to truly shine, as its perk pool wasn’t the best, and then the Vault of Glass LMG came into the picture and stole the spotlight from it. However, with some new perks, and the ability to be crafted, this weapon might finally be a contender for one of the best heavy weapons to use. So today, let’s discuss how to get the Commemoration LMG & and what the God Roll for it is in Destiny 2.

How to Get Commemoration LMG

To obtain the Commemoration LMG, you must gather a fireteam of five other Guardians and take on the Deep Stone Crypt Raid. Commemoration is a random drop that can only be earned by defeating the final boss of the raid, Taniks the Abomination. As such, you might have to do the Raid a few times in order to get this legendary LMG to drop.

After you get one for the first time, you can then use Spoils of Conquest to grab more via the final loot chest after defeating Taniks. It’ll cost around 20 Spoils to buy more copies, so make sure to stock up in search of the God Roll! Speaking of which…

What is the God Roll for Commemoration?

Subsistence will partially reload the gun from reserves after defeating multiple enemies, while Killing Tally grants a damage bonus for every kill you get with the weapon, until it is either stowed or reloaded. You’ll almost never have to reload this gun when facing groups of enemies, as the two perks will constantly reload it for you, while increasing its overall damage at the same time. After two years, Commemoration can now safely join the top ranks of heavy weapons with this combination.