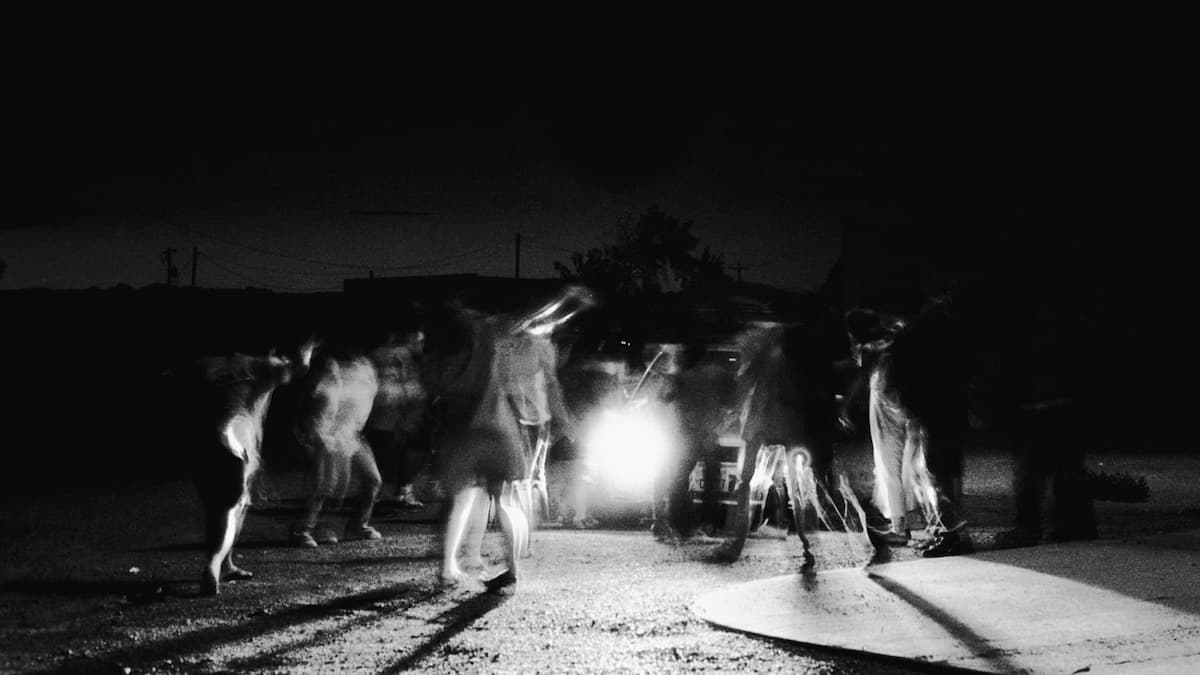 It’s safe to say that no other type of movie is as deeply immersive as the found footage sub-genre. Not only does it place viewers directly into the shoes of its characters in an almost video game-esque first-person perspective, but it also lends an extra layer of realism to the overall experience by virtue of its claustrophobic nature. While we’ve had some real found footage gems like 1999’s The Blair Witch Project, 2007’s Paranormal Activity, 2014’s Creep, and 2022’s Incantation, there’s one that may’ve flown under your radar that is getting a lot of love from horror fans right now.

For all you gorehounds out there who’re interested, the specific movie in question is 2015’s Savageland, which has largely found success through word of mouth from genre fans. In fact, a whole Reddit thread from earlier today – dubbed “Savageland is one of the best movies I’ve ever seen” – is a clear cut sign that this terrifying under-the-radar shocker is finally getting its dues.

Focusing upon a mysterious incident that resulted in the deaths of a small town of 57 people, Savageland is filmed in a faux mockumentary style, that lends an authentic tone to the events. Furthermore, Savageland cleverly blends social commentary, a central driving mystery, and grisly terror to chilling effect. Written and directed by Phil Guidry, Simon Herbert and David Whelan, the pic is a fairly low-cost horror project, but does an amazing job at crafting a memorable experience from what seems to be a shoestring budget.

Interestingly, even though Savageland is being held up by horror fans and championed, the found footage chiller only has one critic review over on Rotten Tomatoes, but it’s a positive one. Frankly, if you’re on the hunt for something creepy and memorable that’ll make you think, too, you can’t really go wrong with Savageland.

But tell us, have you seen the film yet? Or will you be giving it a miss? Sound off in the usual place down below to let us know.